People who are really good at swearing have an important advantage Independent. What a [fill in crude expression] this article is! They have what looks like a video in the middle that will help improve your vocabulary, but all it has are still images.

We need a category header along the lines of “Embarrassed to be an American” or “Yes, These People Vote.” Latest example: US town rejects solar panels amid fears they ‘suck up all the energy from the sun Independent (Plutoniumkun). Margarita points out: “She was a science teacher.”

Did World Leaders Sign a “Death Warrant for the Planet” at COP21? teleSUR

Are You Eating Frankenfish? New York Times. The fact that the Grey Lady would run a headline like that, even for an op-ed, is a breakthrough of sorts.

Europe crushed by the fascists, islamofascists, bureaufascists and their masters failed evolution

As Poland Lurches to Right, Many in Europe Look On in Alarm New York Times

To Those Fleeing President Trump: Welcome to Canada! New Yorker (furzy). A revisiting of what has become a meme around presidential election time.

Trump: Hillary has ‘killed hundreds of thousands of people’ The Hill (EM). Hillary understands that this is part of the job! She’s showing she’s got plenty of experience.

Republicans Have Nothing to Fear But the Fear of Shifting Demographics Charles Pierce, Esquire (resilc)

Secrets and Lies in the Chicago Police Department New Yorker

Wells Fargo warns of energy ‘stresses’ Financial Times. The FT’s John Dizard predicted either at the end of last year or early this year that the US fracking industrial complex would keep pumping until the money sources cut them off.

The Corporate Takeover of the Red Cross ProPublica (Brooklyn Bridge) 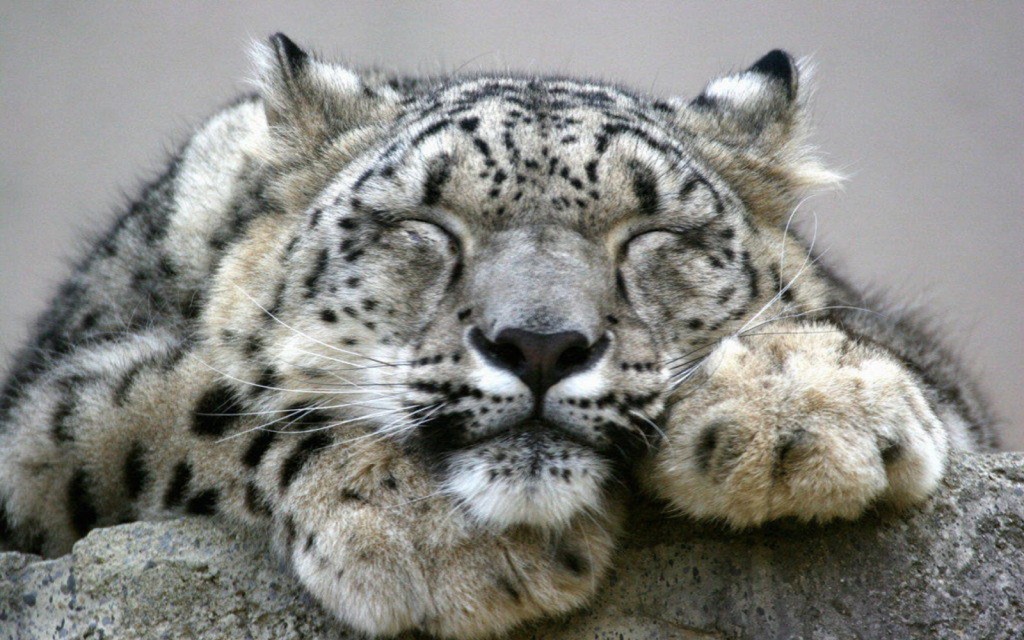