On regime change in Syria, the White House capitulates to Russia Editorial Board, WaPo

What I learned about Greece’s year from hell Politico. Nobody could have predicted…

Los Angeles and New York Differ in Their Responses to a Terrorism Threat NYT. “Mr. Bratton, in New York, suggested that the writer might have been inspired by recent episodes of ‘Homeland.'” We’re gaslighting ourselves to death…

Bernie Sanders Just Got Two of His Biggest Endorsements Yet The Nation. Democracy for America and the Communications Workers of America. The one the closest thing to a “movement” I’ve seen yet, and the other union muscle, to the extent unions have muscle. Impressive.

For Republicans, bigotry is the new normal Editorial Board, WaPo. As opposed to blowing faraway brown children to pink mist with drone strikes.

I, For One, Welcome Our New Monopolist Overlords

The Limits of Schadenfreude America. On Martin Shkreli:

But we lose something in our enjoyment of his comeuppance, because it distracts us from noticing the system he’s embedded in. It took a lot of people willing to cooperate in immoral decisions to get us here, and that ought to raise questions about how willing we are to demand that people engaged in the market are also concerned with moral values.

Would you live in a shipping container? (video) Reuters. Life imitates Snow Crash. In so many ways…

Which inequalities matter and which taxes are appropriate? Kenneth Arrow, Crooked Timber

The science myths that will not die Nature

Marx’s theory of the state: a test Stumbling and Mumbling 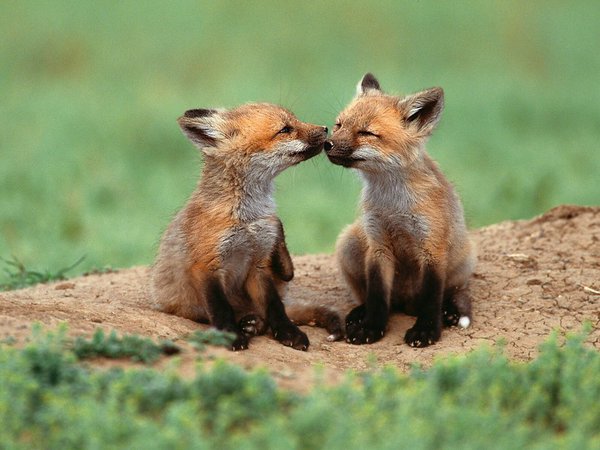