Bet on Your Marriage – Company Pays Couples $10,000 to Get Married, Charges Money Back with Interest if They Get Divorced OddityCentral (resilc)

The Year in Guilty-Pleasure Movies: The Most Delightful Flops and Worst Trainwrecks of the Year Salon

Daffodils in bloom, the warmest ever December: how worrying is the world’s strange weather? Guardian (resilc)

Could You Have Prevented Your Worst Sleep Nightmare by Sleeping on Your Right Side? Alternet. Junk science alert!

Why medicine costs so much in America Vox

U.S. Probes Theranos Complaints Wall Street Journal. Your humble blogger had said when the WSJ broke this story that we had a funny feeling when the New Yorker ran a fawning profile of CEO Elizabeth Holmes, but in the absence of evidence, there wasn’t much to say.

Tim Cook: Apple products aren’t made in China because it’s cheaper MarketWatch. EM: “Shorter Cook: ‘Like most American multinationals we have done everything we could over the past to decades to offshore manufacturing jobs and training … of course now we’d dearly love to bring those jobs back, but just consider the dire state of domestic manufacturing! The lack of skills and headcount are shocking, just shocking.’ What a tool – as in the not-followed-by-‘and die’ metaphorical sense.”

Military to Military: Seymour M. Hersh on US intelligence sharing in the Syrian war London Review of Books (Moon of Alabama via margarita)

Minority killings by IS ‘should be recognised as genocide‘ BBC. So what about Turkey and the Kurds?

VIDEO: ‘Days of Revolt’ With Chris Hedges: The Militarism of U.S. Diplomacy Truthdig. Margarita: “An astute analysis – and not at all what one would expect.”

It’s the ‘Clock Kid’ All Over Again: A 12-Year-old Sikh Boy Is the Latest Victim of Racist Terrorism Paranoia Salon

It Must Be Christmas Time, Because Target Is Losing People’s Personal Information Again Techdirt (Chuck L)

InterApp: The Gadget That Can Spy on Any Smartphone Softpedia. Chuck L: “Yet one more reason to ditch your smart phone.”

How Berned Is Bernie Sanders By The DNC Data Breach? FiveThirtyEight (resilc)

Martin Shkreli Says Drug-Price Hikes Led to Arrest Wall Street Journal. The fact that that is almost certainly correct is no defense. Con artists should know better than to get their names in the paper.

Nursing Homes Are Struggling to Care for the Obese Elderly Atlantic

Cheer Up, Obama’s Legacy Can Be Erased Wall Street Journal. From the alternative universe of the op-ed page. In fairness, the Journal actually does run some good articles once in a while. And notice that this piece treats Obama as a liberal. 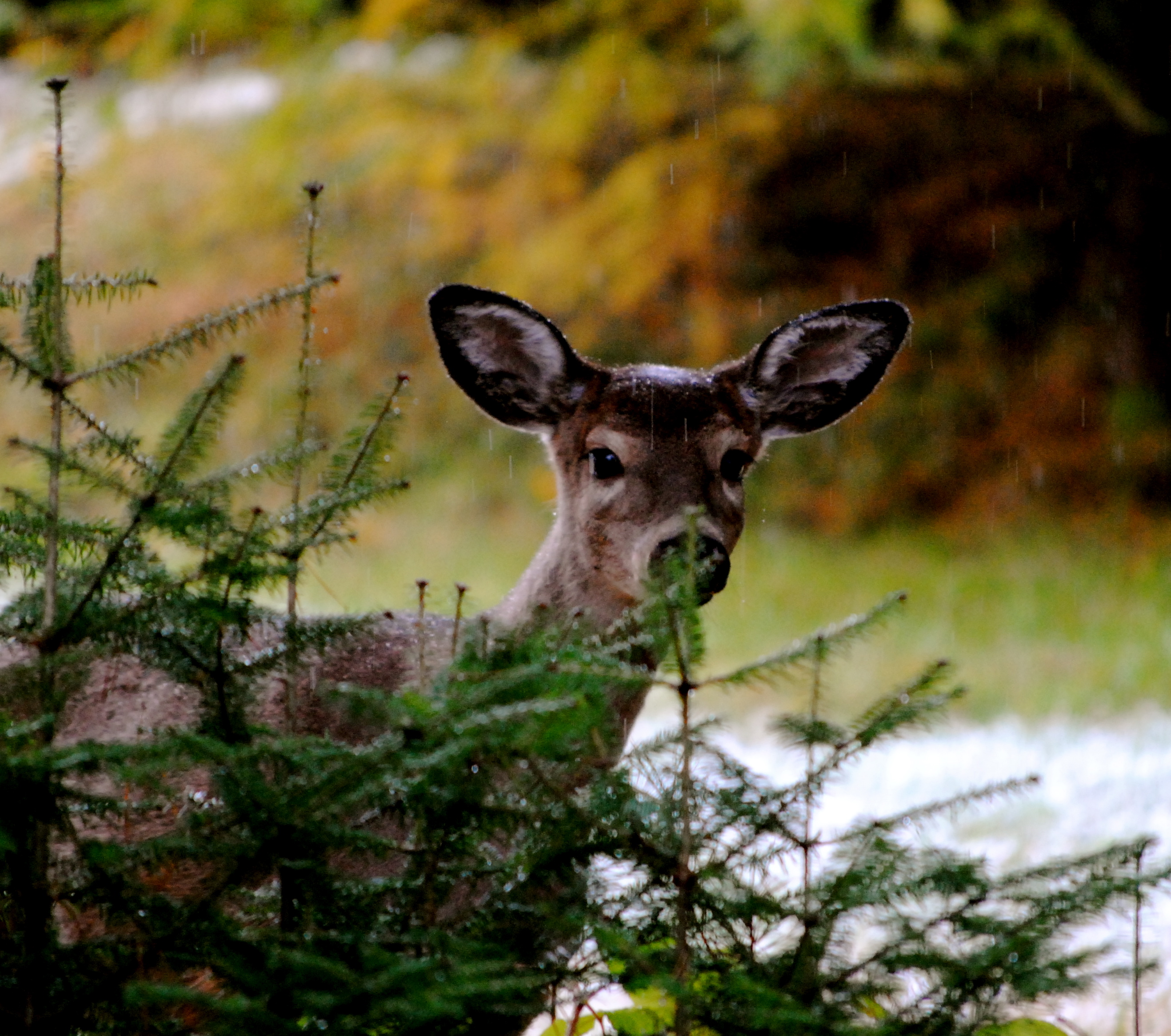