What’s that blooming smell?! Huge plant that stinks of rotting flesh is set to flower for the first time in a DECADE Daily Mail

One of the Biggest Objections to the TPP Just Went Up In Smoke Foreign Policy. Philip Morris lost the ISDS case it court-shopped in Singapore. But the headline is deceptive, not supported by the story.

‘Somebody Intervened in Washington’ Pro Publica. How Obama let big oil drill in the Alaska wilderness.

Kansas is now the 5th state where lottery prizes may have been fixed AP. Another phishing equilibrium.

Toshiba Plans to Cut 7,800 Jobs as It Warns of Huge Loss NYT

The West in the Arab world, between ennui and ecstasy Arabist

The world of threats to the US is an illusion Boston Globe.

Tor Project: The super secure anonymity network that will definitely keep you safe (as long as hackers don’t break the rules) Pando

The decline of Europe is a global concern FT

Will Spain’s Bernie Sanders be a power Broker in wake of Elections? Informed Comment

China power audit: The hard and the soft BBC

Shenzhen: Where China’s economic boom began CNN. Along with the recent landslide that buried an entire industrial park.

The Great Republican Revolt The Atlantic

Why Political Data Is a Complete Mess Advertising Age. Like all data.

I Was a Warehouse Wage Slave Mother Jones

My Dad’s yellowing reports on work could apply today FT

An economist’s dreams of a fairer gig economy FT

What are the factors behind high economic rents? Washington Center for Equitable Growth

Meet the Scientist Who Injected Himself with 3.5 Million-Year-Old Bacteria Vice (CL). 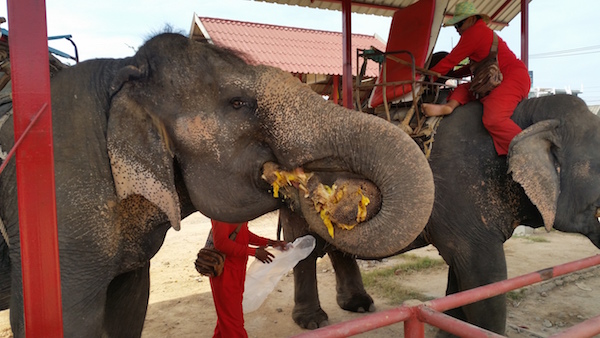