‘Animated Life: The Living Fossil Fish’ New York Times (furzy). This is a great story with nerd appeal. I recall reading a book about it when I was a kid and being intrigued.

FDA overturns 30-year ban on blood donations by gay men Reuters. EM: “‘…they can now donate 12 months after their last sexual contact with another man.’ And how does the FDA propose verifying that, exactly? Via access to NSA feeds?” Actually, if you use FitBit, that will tell you. But a one-year celibacy requirement for a gay man is tantamount to saying that gay men still can’t give blood. As one gay man once said to me, “If they [straight people] knew how much sex we have, they’d kill us all.”

How the Turkish mafia organizes the trafficking of refugees failed evolution

Refugee crisis: Britain can no longer sit out as EU prepares for greater numbers Guardian

In Germany, your ex must destroy nude photos on request DW

Little Hitler’s Minion Had Plot to Kill Muslims: Another Trump Day The Ring of Fire

Hey, Hipsters: Please Save Us From Ted Cruz The Daily Beast (furzy)

The Two Big Political Mistakes of Obama Alternet. Steve C: “Of course with Barry O, these “mistakes” are features, not bugs.”

For 55 officers involved in fatal shootings this year, it wasn’t their first time Washington Post

Deutsche Bank’s probe into Russian trades widened Financial Times. I’d love to know the politics behind this one….

Sued Over Old Debt, and Blocked From Suing Back New York Times. A must read.

Shkreli and the true cost of high drug prices Financial Times. Subhead: “Gouging has made reform inevitable; it should be market-based.” Guess what they mean by “market based”? Having the government haggle over prices, just like those “socialized” medical systems do everywhere else in the world.

Republican Poverty: 93 Of The Poorest 100 Counties In America Are In Red States Addicting Information

Antidote du jour. From The Atlantic via Olivier: 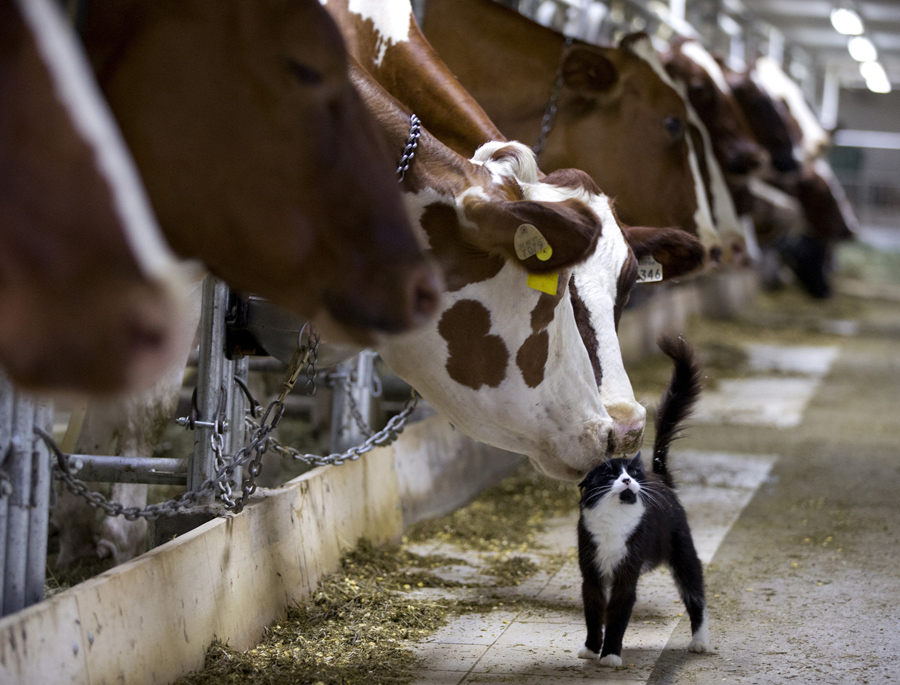