Christmas 2015—–Why There Is No Peace On Earth David Stockman (Jim Haygood).

Boxing Day rail shutdown prompts Labour accusation of Tory hypocrisy Guardian. Correct me if I’m wrong, but, pre-Thatcher, weren’t we able to keep the railway system in good repair without shutting it down over the holidays?

This has been making the rounds:

COLUMN: The Search for True Leaders at Christmas ABC. A good distinction between “niceness” and “kindness,” but badly infected with airport bookstore business section-style Fuhrerprinzip. Jesus a “leader”? Like, you know, Tim Cook? Genghis Kahn? That guy in your Cub Scout troop?

The Worst People of 2015 Esquire. Rahm should be higher. And the URL is least-influential-people-2015. “Least”? Really?

The most successful crowdfunding campaigns of 2015 Sidney Morning Herald

How crowdfunding became a lifeline for cancer patients struggling with debt Guardian. Haven’t these people heard about ObamaCare? What’s wrong with them?

The real scandal in the Bernie/DNC feud is the one nobody is talking about David Dayen, Salon. “There’s a compelling theory that the DNC leaked the controversy about the Sanders campaign to distract from the data security failure of their sole-source vendor.”

Political Dark Money Just Got Darker Editorial Board, NYT. “For two years, President Obama has dithered and withheld the one blow he could easily strike for greater political transparency: the signing of an executive order requiring government contractors to disclose their campaign spending.” Wow. It’s almost like the Democrats aren’t fully committed to campaign finance reform.

William Dalrymple: Christianity and Islam are not as far apart as Bin Laden and the neocons would like us to believe New Statesman (from 2005).

Pressure Mounts on Turkey for Answers in Airport Blast WSJ

Pablo Iglesias: How the leader of the leftist Podemos party upset Spain’s elites to reach the brink of power Independent

Don’t bet on a happy new year for Greece CNBC

Why Does the FTC Keep Ignoring Endorsement Violations? The Fashion Law. Kendall Jenner “rakes in $300,000 for a single Instagram post.”

Pawnshops Emerge as Solid Lender in Post-Austerity Spain NYT. I hadn’t thought of pawnshops as harbingers of prosperity, but whatever.

The Class Struggle in the North Pole Jacobin 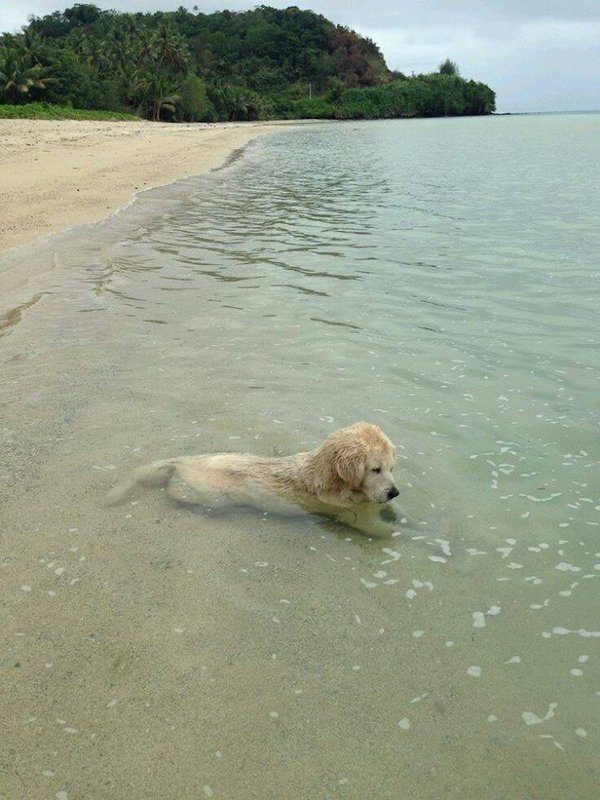 The comtemplative pose reminds me of one of Thurber’s dogs. Apparently the dog sat like that, peacefully gazing out to sea, for some time.