Our Parasites And Vermin Reveal Secrets Of Human History NPR

What Was Volkswagen Thinking? The Atlantic

‘All of a sudden being a CTO at a bank is sexy’: This technology could revolutionize finance Business Insider. Banks “going bananas” for blockchain. So I wonder what the phishing equilibrium will be?

Lower Jobless Claims Don’t Point to Robust Labor Market WSJ. So, the labor market is terrible, and there’s no inflation on the horizon. Remind me again why the Fed raised rates?

As marijuana industry expands, power demand taxes U.S. grids St Louis Tribune. Since, as a controlled substance, marijuana had to be grown indoors, under lights. So, having legalized it, we retain those cultivation techniques (and cultivars).

Justin Trudeau and the cannabis factory The Economist

Heavily redacted Benghazi emails released on Christmas Eve The Hill. I actually admire Clinton for this; she gives zero f*cks. Privatize your email server while on government service, dole out the mail you want, redacted, then ask “What are you going to do about it?” Like Trump (and Sanders), Clinton is being wholly herself.

The Sanders campaign is taking its fight with the DNC to the next level Yahoo. Wasserman Schultz shouldn’t have rigged the debate schedule. Now the perception of favoritism colors everything the DNC does.

Hillary Clinton’s ‘Secret Weapon’ Could Escalate Campaign Rhetoric WSJ. That would be Bill.

Ben Carson’s brand benefits from campaign Politico. “He has folded into Carson Enterprises his presidential campaign, which has excelled at fundraising.” Sounds like he’s been taking lessons from Clinton.

The Federal Election Commission has quietly given the green light to federal candidates who want to solicit contributions for super PACs by meeting in small groups — so small that there can be just two other people in the room.

What really happened to the U.S. train-and-equip program in Syria? McClatchy

The 12 Days of Christmas: the story behind the holiday’s most annoying carol Vox

Our Annual Year 2015 The Onion

Heard in the Hutong: What Do Beijingers Think about Christmas? WSJ. I don’t think these interviews took place in a hutong…

Neural Networks, Recognizing Friendlies, $Billions; Friendlies as Enemies, $Priceless Another Word For It

Persistence of social signatures in human communication PNAS. Very interesting from a surveillance and an intersectional perspective (which is what you would expect, when you think about it).

Britain for sale: £8 trillion, or nearest offer The Telegraph. So it looks like the 1% are getting a pretty good deal, working through the Tories.

Football’s War on the Minds of Black Men Vice

How to generate a Golden Age: TV Edition Digitopoly

George Prochnik interviews Eyal Weizman LA Review of Books. Full of intriguing formulations: “Even the most militant environmentalists still regard climate change as the ‘collateral of history’ — the unintended byproduct of industrial development, trade, and transport; whereas I see it as the intention, the very telos, of the colonial project.” 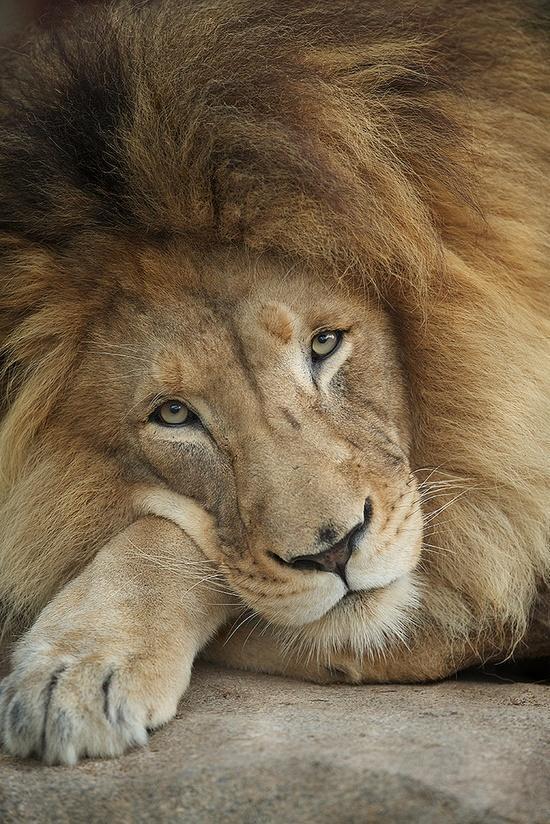