Dear readers, for some reasons there is a lot of news this week, but yours truly has competing responsibilities….Forgive me for not hat-tipping links-providers tonight. It was necessary to get more links up. Furzy, EM, Adrien, resilc, GlennF and steve h supplied links.

The reindeer that glow in the dark BBC

Financial Talking Points: how bad will it get for China? Telegraph

Vladimir Putin Fights the War Party on All Fronts Pepe Escobar. Headline is a bit too rah-rah a headline for my taste, but the US weirdly does think breaking countries is an attractive exercise, and so anyone who opposes that does come off looking good by default (and that’s before you get to the fact that Putin has played a weak hand extremely well).

Israel Now Has Its Very Own Jewish Hamas Haaretz

Most of the World Is at Peace American Conservative

U.S. Election Debate Complicates Passage of Pacific Trade Pact Wall Street Journal. Hooray, but this was also anticipated by all the foreign participants…hence the push to get it done in 2015.

The Fed and financial reform Larry Summers, Financial Times. Summers actually agrees with a lot of the premises of Sanders’ Fed reform proposals and is surprisingly respectful about where he disagrees.

For the Wealthiest, a Private Tax System That Saves Them Billions New York Times

Ex-JPMorgan Chase Bankers Charged With Forging ATM Cards to Steal From Accounts International Business Times. The reason these guys were busted is this was penny-ante stealing, by bank standards.

Will Inequality Ever Stop Growing? Atlantic

Texas ‘affluenza’ teen captured in Mexico, to be returned to the United States Reuters

The Military: An Alternative to the Brutalities of the Modern Economy Atlantic 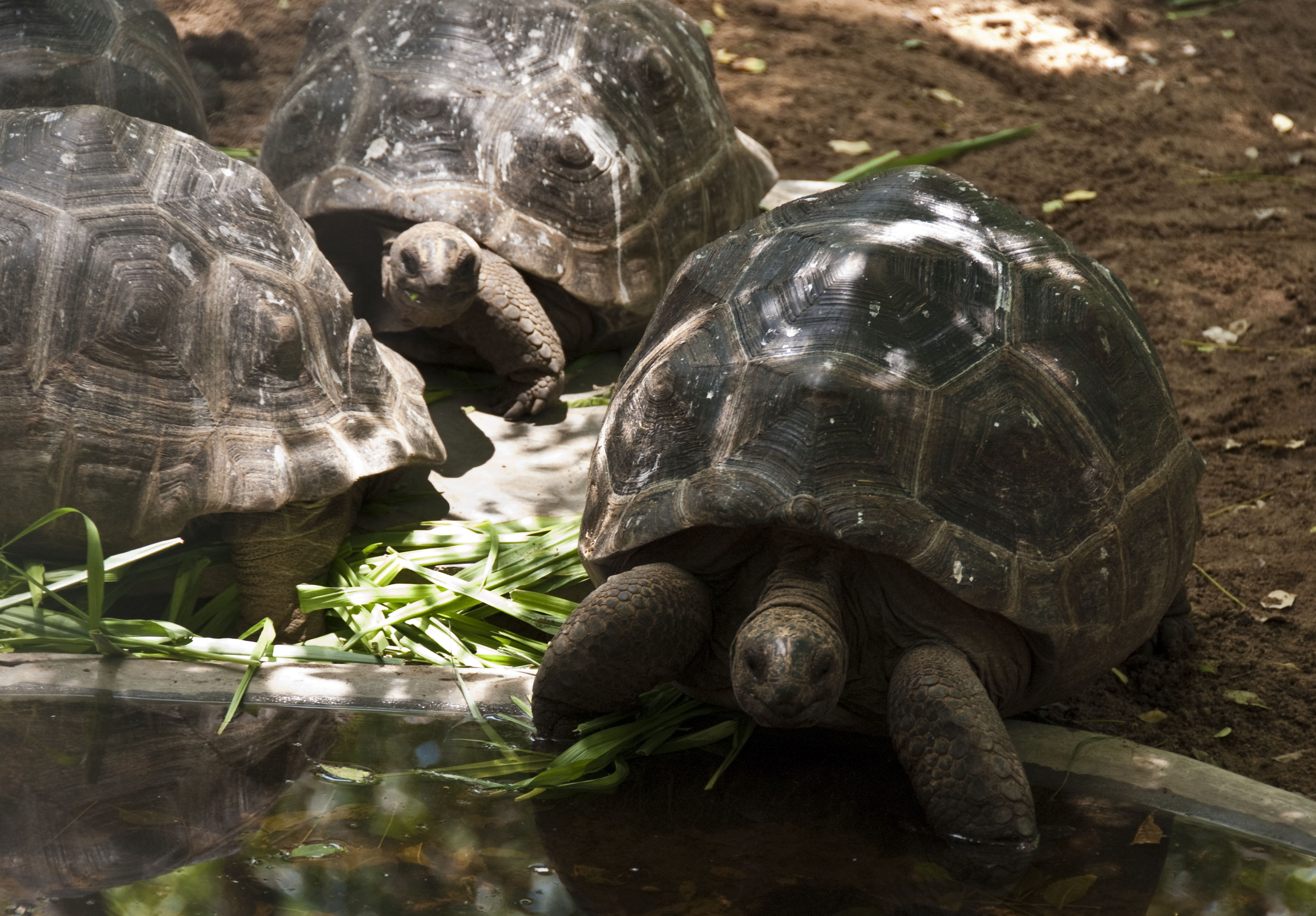