The Yellowstone of the Future New York Times (David L)

TPP is a giftwrapped wealth-transfer to China Boing Boing (resilc)

I revealed the truth about President Erdogan and Syria. For that, he had me jailed Can Dündar, Guardian (margarita)

The Global Conflicts to Watch in 2016 – Defense One (resilc)

“Under the new bill, telecom operators and internet service providers are required to provide technical support and assistance, including decryption, to police and national security authorities in prevention and investigation of terrorist activities.”

The alleged heroic defenders of privacy in Silicon Valley will likely opt to “obey the law.” The Chinese market is simply too lucrative. Officials complain that Apple’s end-to-end encryption is impregnable. Noise for rubes who’ve never implemented a backdoor: security is a branding mechanism. Open your wallet…

Over 1,100 People Killed This Year by Police in the US Alternet (furzy)

At Capital One, Easy Credit and Abundant Lawsuits ProPublica

The Origins of Totalitarianism Part 2: Antisemitism Ed Walker, emptywheel. Since we are no longer getting regular doses of Hannah Arendt in comments…

The Effort to Divert Class War Into Generational War: Lessons On Economics You Won’t Get from Jeff Bezos Dean Baker (Angry Bear)

On the historic art of price gouging Izabella Kaminska, FT Alphaville. Important. Argues that app based flexible pricing is a step backwards. 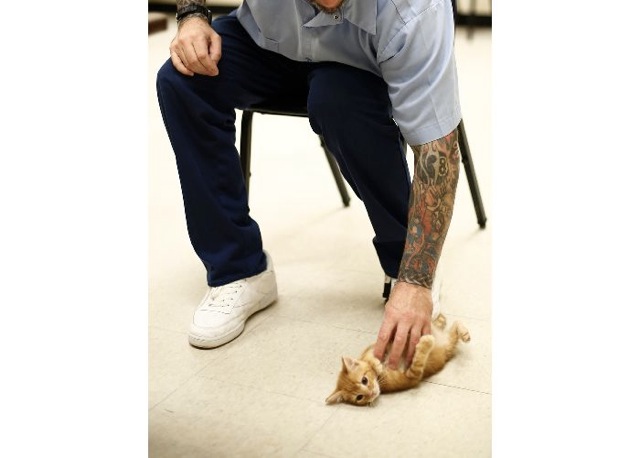