I’d planned four posts in the CalPERS Debunks Private Equity series (on its November workshop for the board) for this week and the last ones for next week. You’ll still get four this week, but not Monday through Thursday, as I’d thought. The posts on Robert Klausner, which were a big effort too, plus the Harry Shearer taping yesterday added up to enough that I need a wee respite, so we’ll resume with CalPERS tomorrow.

Our Fight for Survival: Ahead of COP21, confronting fossil capital is our only hope for averting cataclysmic climate change Jacobin (Sid S)

RMB in SDR, Now What? Institute for New Economic Thinking

Is the IMF Cutting Corners for China? WSJ Economics

Is Grexit Back on the Table? Marc Chandler

The Wishful Thinking War: a Briefing on Syria to Members of Parliament Patrick Cockburn, Counterpunch

Splashback: Why bombing IS will spread it Middle East Eye

‘Islamic State is the dirt of Imperialism’ failed evolution

Why Turkey Stabbed Russia in the Back teleSUR (margarita)

Chairman of the U.S. House Foreign Affairs Subcommittee on Europe, Eurasia, and Emerging Threats: “Either [Turkey] Shouldn’t Be in NATO or We Shouldn’t” George Washington

‘Dear Daddy…’ Max Zuckerberg’s Letter back to her Father The Register (Dr. Kevin)

Hillary Clinton’s Ghosts: A Legacy of Pushing the Democratic Party to the Right Truthout (RR)

Will Hillary Clinton Do More For Black America Than Did Obama? Is That A Low Enough Bar? Real News Network

Woman Killed in Savannah in Yet Another Mass Shooting Today Gawker. I hate being right about this, but years ago, I predicted random increases in violence as the likely response to the crappy post-crisis economy and rising inequality, not revolution or meaningful economic protests. But it’s still shocking to see it happening on this scale, and this sort of thing feeds on itself (as in it has become legitimated in a perverse sort of way)>

Mass shootings occur daily in the US International Business Times

Have central banks lost their ability to control inflation? Bruegel

The Politics of Indirect Auto Lending and the CFPB Adam Levitin, Credit Slips 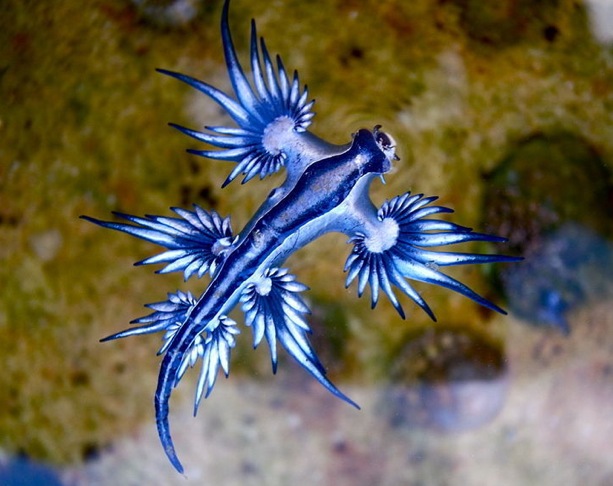