Saga of the world’s most famous grizzly Christian Science Monitor

The rise and fall of the unicorns The Economist

Mortgages, Layoffs and Bribes Bloomberg. On “Lenda.” Get it? Well worth a read. And you’ll see those words, “disruptive” and “innovation” again.

Has Pando missed the heart of the Uber problem? A transportation industry expert writes… Pando. A must read, and a superb rejoinder to an excellent Pando article on Convoy, the “Uber of the trucking industry.” In essence, Hubert Horan, the letter writer, proposes better analytical tools so Pando can do even more brutal takedowns in future.  To me, the key point:

Uber-type companies need to be understood as a radical departure from Amazon/EBay type models. Instead of displacing competitors through actual efficiencies, or by creating entirely new markets, its model is entirely based on getting the world to believe that it will inevitably dominate the entire industry. This requires aggressively suppressing any discussion of empirical economic evidence (which would undermine its case) and emphasizing the factors driving inevitability–the brilliance of its early stage investors, the ruthlessness of management, and the raw political power of the company’s wealthy supporters….

[T]ere are no competitive economics behind the “inevitability” claim…

If you totally replace the competitive product/efficiency advantages of an Amazon-type plan with a massive PR program emphasizing how the raw political power of the unicorn investor class will inevitably destroy all existing competitors, then demonstrations of political power (and ruthless marketplace behavior) becomes a key driver of capital markets….  If the unicorn investing class thinks Uber has proven that tens of billions of private value can be created purely with PR and political strength, then “Unicorn manufacturing” becomes an industry unto itself.

“Unicorn manufacturing” sounds a lot like a phishing equilibrium, to me. And note the importance of the pro-AirBnB vote in San Francisco as a demonstration of “raw political power.”

Big Banks Suffer Rare Fail as Congressional Deal Cuts Nearly $1 Billion a Year in Handouts The Intercept. Note the potential for a “rural lender” scam at the end.

COP21: A Potluck Dinner in Paris The New Yorker

The Fate of the World Lies in Between Brackets The Atlantic

Are Paris attacks a signal the Islamic State is stagnating? McClatchy. “Evidence includes an amnesty for deserters in October.”

Iraqis think the U.S. is in cahoots with the Islamic State, and it is hurting the war WaPo

An Israeli Pivot to Eurasia? The Diplomat

David Cameron tells Tory MPs: Ignore the ‘terrorist sympathisers’ and vote for Syrian bombing Telegraph. ” The Telegraph has been told that numerous Labour MPs have been left in tears after being warned by hard-left activists that they will be ‘murdering women and babies’ by backing military action.” Like that’s a bad thing.

The Elf on the Shelf is preparing your child to live in a future police state, professor warns WaPo (Furzy Mouse).

State sues prisoners to pay for their room, board Chicago Tribune

Rosa Parks Wasn’t Meek, Passive, or Naive—and 7 Other Things You Probably Didn’t Learn in School The Nation. Parks was, as the kids say, badass.

Why we turned off comments on Tamir Rice news stories: Chris Quinn Cleveland Plain Dealer. “Just about every piece we published about Tamir immediately became a cesspool of hateful, inflammatory or hostile comments. Rather than discuss the facts of the case, many commenters debased the conversation with racist invective.” “An army” “couldn’t keep up.”

Hillary the Hawk does it again: Asked about her Wall Street ties, Clinton again invoked 9/11 Salon. I’d love to hear about the meeting where Team Clinton decided this talking point was a good idea.

Is the ACA in trouble? Brookings. Hilariously, the author doesn’t regard the “bewildering complexities of health insurance” as “trouble.”

The Washington Post will allow singular ‘they’ Poynter. Been using it for years. Awesome.

Why We Should Really Be Concerned About the Visual Identity for the Tokyo Olympics Medium. The potted history of design is useful enough, but it builds toward the end.

Mark Zuckerberg, Priscilla Chan to Give 99% of Facebook Stock to Philanthropy WSJ 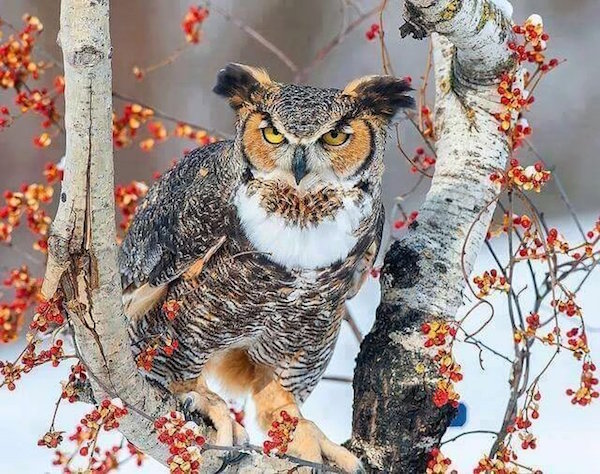