Readers, PLEASE label your Antidote submissions as “Antidote” in the subject line! Many of you send images I don’t use immediately, usually because I have a backlog and/or your image is in the same category of ones I’ve run recently. If it is not clearly labeled “Antidote” there is absolutely no way I will be able to find it in my 20,000+ message Inbox.

The creed of speed Economist

Wikipedia has a ton of money. So why is it begging you to donate yours? Washington Post (furzy mouse)

It has started: A global proxy war against freedom! failed evolution

Persistent Surveillance founder: “We have more fun than we should be allowed” Pando. Unlocked for now.

Who will fight the next war? Economist (Li). From October, still important. Be sure to read why only 30% would be eligible…

Massachusetts Bill Would Cripple Already Weak Public Records Law Photography is Not a Crime. If you are in Mass., make a BIG stink with you state legislators.

Hard Left, No Apologies US News

When Labor Groups and Silicon Valley Capitalists Join Forces to “Disrupt” Protections for Employees In These Times. TF: “More than ridiculous.”

Antidote du jour. We featured another photo from this series a LONG time ago. Frosty zoom:

Here are a few pics of my family playing Scrabble with our cat, “Phydeaux”. As you can see we are all geeky nerds chez nous (and proud!). Phydeaux insists on having tiles and rack when we play. Otherwise he’ll sit in the middle of the board and destroy the game. With his tiles, however, he patiently waits his turn, occasionally showing us his very cute belly. 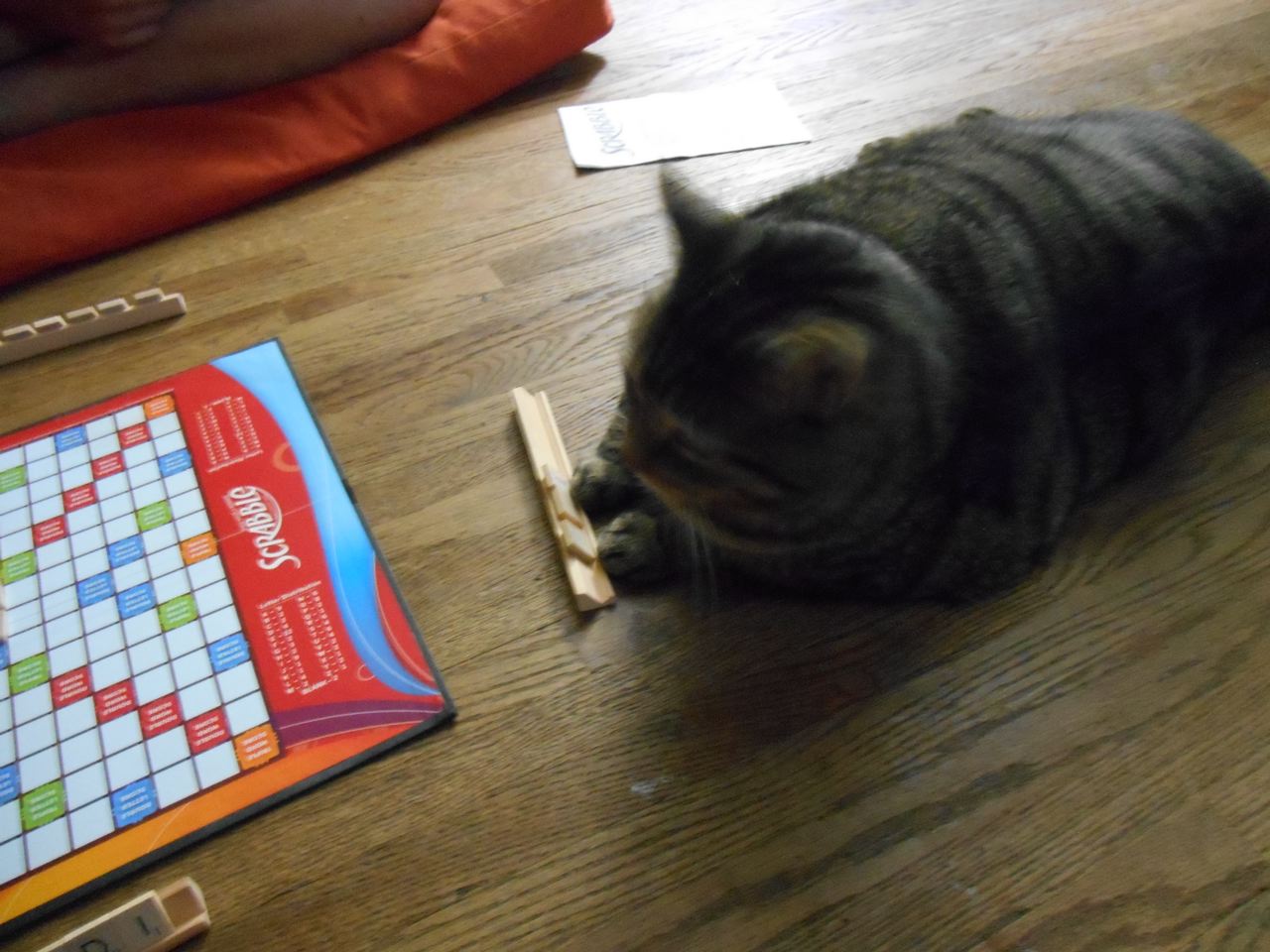