More people in Europe are dying than are being born PhysOrg (Dr. Kevin)

One in coma after French clinical trial BBC

If every Norwegian’s a millionaire, why’s Alberta in hock? Canadian Investment (Ulpanaylaylo)

Iran’s Propaganda Victory in One Illegal Image National Review. Resilc: “These people are nuts and dangerous>”

What are Americans willing to trade their privacy for? Christian Science Monitor. Confirms that people will agree to surveillance if it’s pitched as enhancing their “security”

Time to take Sanders seriously Matt Bai, Yahoo (furzy). Posting this only because it’s typical of a lot of the begrudging MSM coverage: first, they go to great pains to say repeatedly that Sanders’ popularity may just be a flash in the pan and then the keep signaling that they don’t see him as legitimate, and what commentary they have besides that is remarkably uninformed.

Bernie Sanders is winning with the one group his rivals can’t sway: voters Guardian (resilc)

The only candidate not playing into ISIS hysteria is Bernie Sanders, and he’s surging in the polls Boing Boing (resilc)

The GOP is learning to love Donald Trump Slate

Trump and Clinton tax plans scare Wall Street Financial Times. I’ve been hearing from tax experts who are very plugged in for the last six months that the carried interest loophole was soon to be dead. The fact that Clinton is going after it would seem to confirm that.

Gaming of Obamacare Poses a Fatal Threat Bloomberg. Timbers: “Love how the headline and article implies people who receive healthcare from insurance policies they pay for are bad and wrong because they are “gaming” and thus pose a “fatal threat.” Only healthy people should get insurance.”

Death of EHR “Meaningul Use” imminent. (Hopefully the death of the ‘National Programme for Health IT in the HHS’ is imminent, too.) Health Care Renewal

Oregon occupiers ask public for supplies: get glitter, sex toys Reuters (David L). I love it! A reader said he going to send glitter. I hope you were part of the fun!

Goldman to Pay Up to $5 Billion to Settle Claims of Faulty Mortgages New York Times. Now that we are down to one of the last settlements, an article that is not in Huffington Post underscored the non-cash portion, $1.8 billion, and that critics don’t give them much weight.

What’s Wrong With The Producer-Price Index? Rent Is Too Damn High WSJ Economics 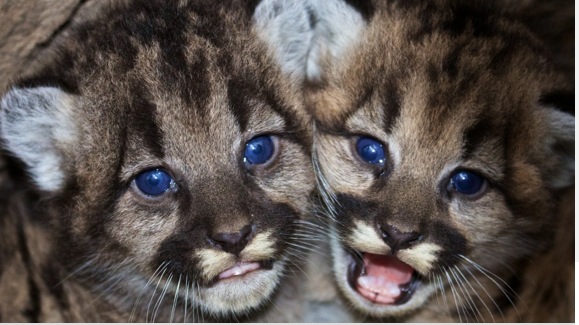