The Woman Who Made Science Beautiful Atlantic

Mr. Market is Still Not Happy

The Lousy Case for “Standing By” the Saudis American Conservative (resilc)

Terrorism Act incompatible with human rights, court rules in David Miranda case EM: “So a bunch of High Lords deem that Miranda’s ‘detention was lawful’ even though the law under which it was made is itself unlawful. Lord Kafka will be pleased to hear of this.”

BBC journalist Rana Rahimpour stopped from flying to US BBC

2016: Why the GOP Primary Could Be Even Crazier Than You Think POLITICO (furzy)

Robert Gates on the GOP field: ‘They don’t know what they’re talking about’ POLITICO (furzy)

Supreme Court to decide whether Obama can shield millions of immigrants from deportation Los Angeles Times. Yours truly said at the time the move was dodgy.

How Does Your State Size-Up? One Diagram Comparing State Economies How Much (furzy) 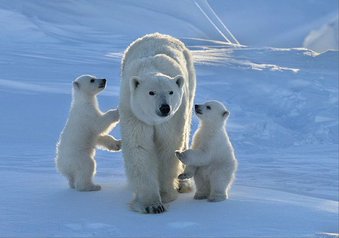