This observation may seem to make no sense, but both Lambert and I noticed that there was too much news between Christmas and New Year, as in an unnaturally high level (and no, we most assuredly do not mean the Cosby suit).

Why Life Goes Faster as You Grow Older Alternet (furzy)

The little-told story of how the U.S. government poisoned alcohol during Prohibition. Slate (resilc)

Obama will travel to Germany this spring McClatchy (furzy)

Gallup: Ukrainians Loathe the Kiev Government Imposed by Obama GlobalResearch (GlennF). Focus on the Gallup results and read past the rant.

Corruption in Ukraine is so bad, a Nigerian prince would be embarrassed Reuters. Translation: the people the US bribed are not staying bribed.

Syria Analysis: Obama — We Just Need Better Packaging of Our Strategy EA WorldView (resilc). As we said in 2010, Obama thinks the answer to every problem is better propaganda.

U.S. foreign policy is to reconsider why the U.S. needs to have authoritarian client regimes at all. It was arguably useful in some cases to support anticommunist authoritarian rulers during the Cold War when the U.S. was engaged in a rivalry with the Soviet Union, but once the USSR was gone the value of these clients was greatly diminished. Like many Cold War-era relics, these relationships continued over the last twenty-five years despite growing evidence that they were useless or even a liability for U.S. security.

Might a Money-Sucking Family Political Dynasty Be Problematic? Gawker (resilc)

Women Over 50 Are Plagued by Persistent Unemployment New York Times

Sigh, of course, Krugman neglects to cite to original sources, so I took an hour and hunted down a few:

“Wealth and the Inflated Self: Class, Entitlement, and Narcissism”

The Railroad Tycoon Who Manufactured Terrorism Scare To Break Labor Mark Ames, Pando. Unlocked for the nonce, so read it sooner rather than later. 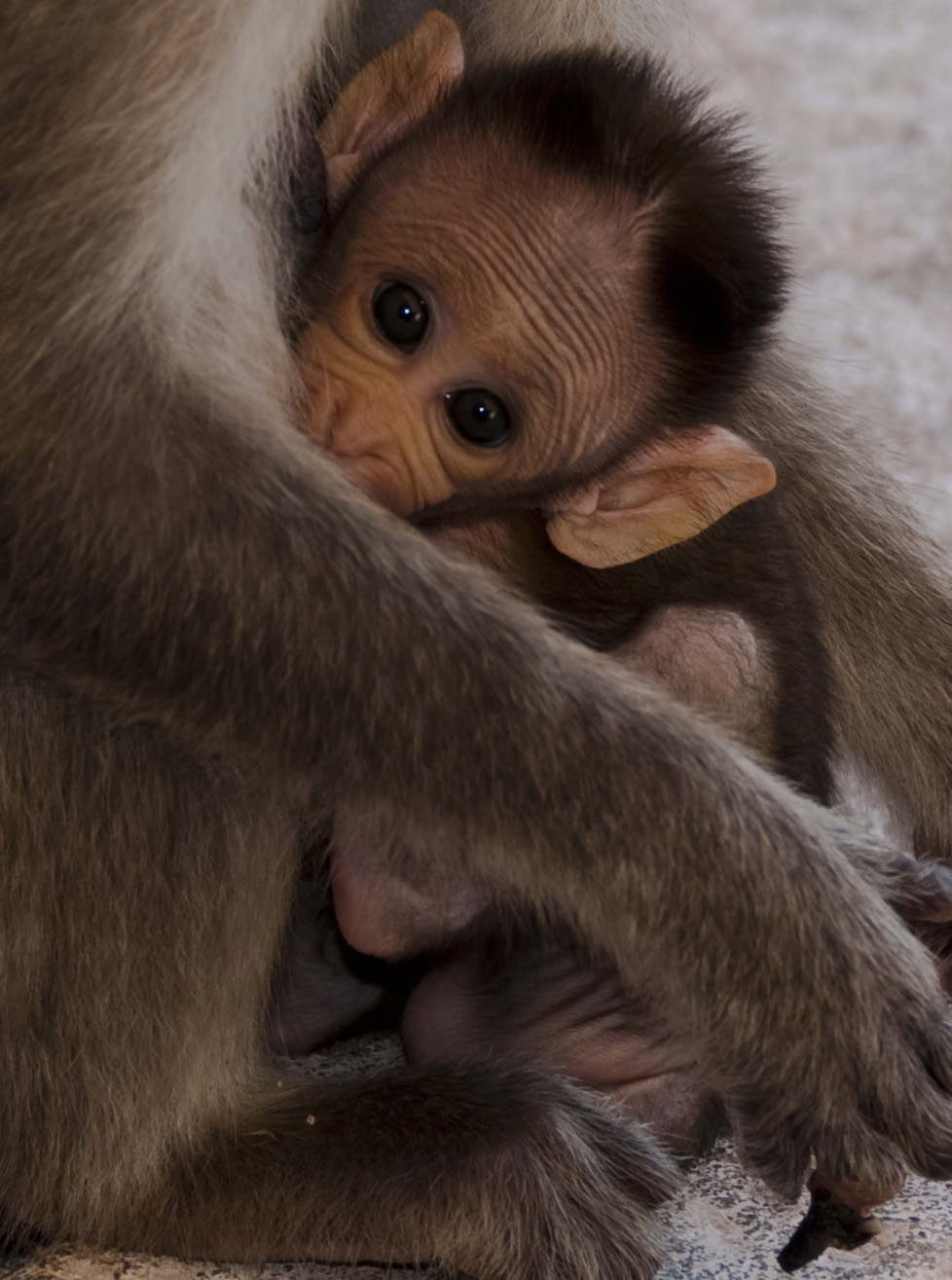