I’ve been really under the gun this holiday :-( and I wanted to thank readers who gave end of year donations. It was really gratifying and very much appreciated to have you remember us, particularly since my inbox was chock full of e-mails soliciting last-minute 2015 donations, and we didn’t make an appeal. I put in an order for a new computer (my misbehaving one was repaired successfully, the problem was indeed the battery even though the symptoms sure gave the impression it was the charger port) but it is an over 5 year old MacBook Air, so I am living dangerously by not getting a new one. So the influx of cash nicely coincided with a needed infrastructure upgrade (I got a souped up MacBook Pro, with 16GB of RAM. I’ve decided I will tolerate more weight to get more longevity, since I tend to use machines until they become memory-constrained).

Best wishes for health, happiness, prosperity, and even better troublemaking in 2016!

How Big Can a Black Hole Grow? arXiv (guurst)

Loose canon: Karl Barth taught us not to use religion to mask the stench of war Guardian (furzy)

China builds second aircraft carrier Financial Times. Has no one told them about the Millennium Challenge?

Wars of all against all Sic Semper Tyrannis (resilc)

Ex-convict accused of planning ISIS attack in Rochester Buffalo News. Bob: “I read through the court filing. The FBI informant drove him to Walmart and had to buy him the stuff. They’ve cancelled the fireworks in Rochester, and Cuomo is going all Trump on “the internet”.”

Democrats, Beware: Billionaires Can Still Buy Elections Very Easily New Republic. The only part that might be news to Team Dem is the “very”.

Where Does Inequality Come From? Los Angeles Review of Books (margarita)

What Money Can Buy: Darren Walker and the Ford Foundation set out to conquer inequality New Yorker. Bill B: “Predictably, power without accountability is framed in a positive light. This is a tell. The New Yorker celebrates a mechanism of the wealthy few and its efforts to address the very problem that its donors worked so hard to create. An impressive instance of Chomsky’s propaganda model.” 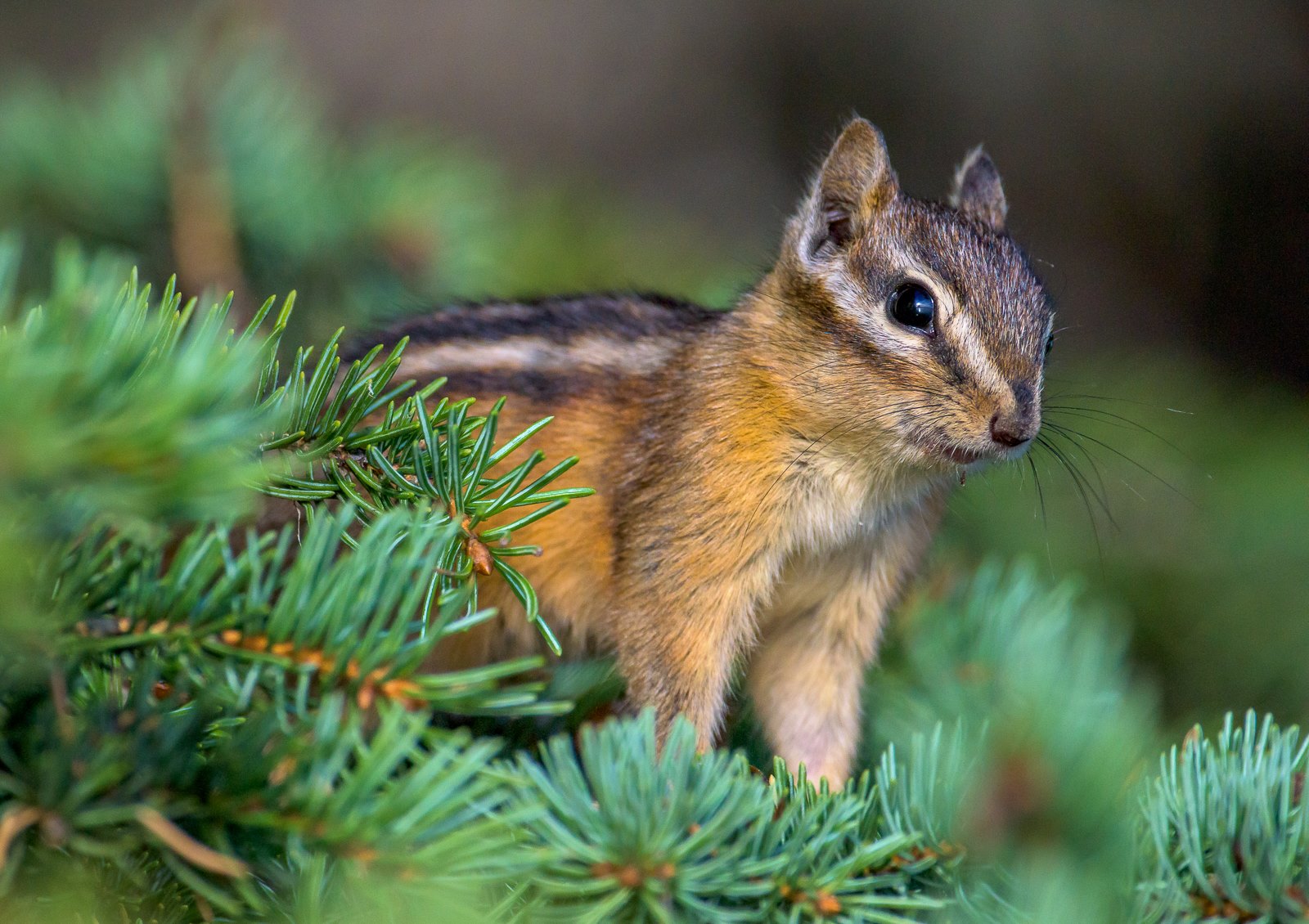