Why is Cornell University hosting a GMO propaganda campaign? Ecologist. Better yet, funded by the Gates Foundation.

Vaccines, drugs, and Zipf distributions VoxEU. Confirms the instinct that drug companies make more from treating HIV than they would from devising a vaccine.

You have now landed in Geneva, Syria RT (resilc)

Anaheim police have secretly been using cell phone surveillance devices KPCC. And the ACLU is suing them.

Understanding the Trump/Sanders Constituencies: Inequality Is Something the Elites Did Beat the Press (Fresno Dan, Steve Waldman)

The Sikh man who stood up to Trump BBC

Why Does Twitter Refuse to Shut Down Donald Trump? Lauren Weinstein (Chuck L)

The Clinton System New York Review of Books (MW. Ray P). Details some unquestionably corrupt moves by the Clintons to advance the interests of the Clinton Foundation, who dutifully kicked more in as a presumed payback.

No, the Hillary Email Story Will Never, Ever Go Away Charles Pierce, Esquire (resilc). Never knew he had a soft spot for dinosaurs….

Quotations From Madame Hillary Counterpunch. Counterpunch, which was attacking Sanders all the time a month or so ago, suddenly seems to have grokked the idea that that was tantamount to endorsing Clinton….

The Framers’ “Demagogues” Are Our Charismatic Party Leaders. What to Do? Washington Monthly

Lead and Race In Flint—And Everywhere Else Mother Jones

Michael Moore: 10 Things They Won’t Tell You About the Flint Water Tragedy, But I Will EcoWatch (Glenn F)

CalPERS is underfunded and unrealistic. Can it save itself? Los Angeles Times (resilc). As we’ve pointed out, this is the elephant in the room that retiring CEO Anne Stausboll refused to address. It’s being dumped on her successor.

How Soylent and Oculus Could Fix The Prison System Man Eating Robot. (MS). The scary part is that this is serious. People need real social interaction, not better interfaces.

Declining Life Expectancy: Brought to You by Washington Counterpunch

Zygmunt Bauman: “Social media are a trap” El Pais (martha r). Important. This article is mainly about inequality, which Bauman was early to identify as a “metastasis”. 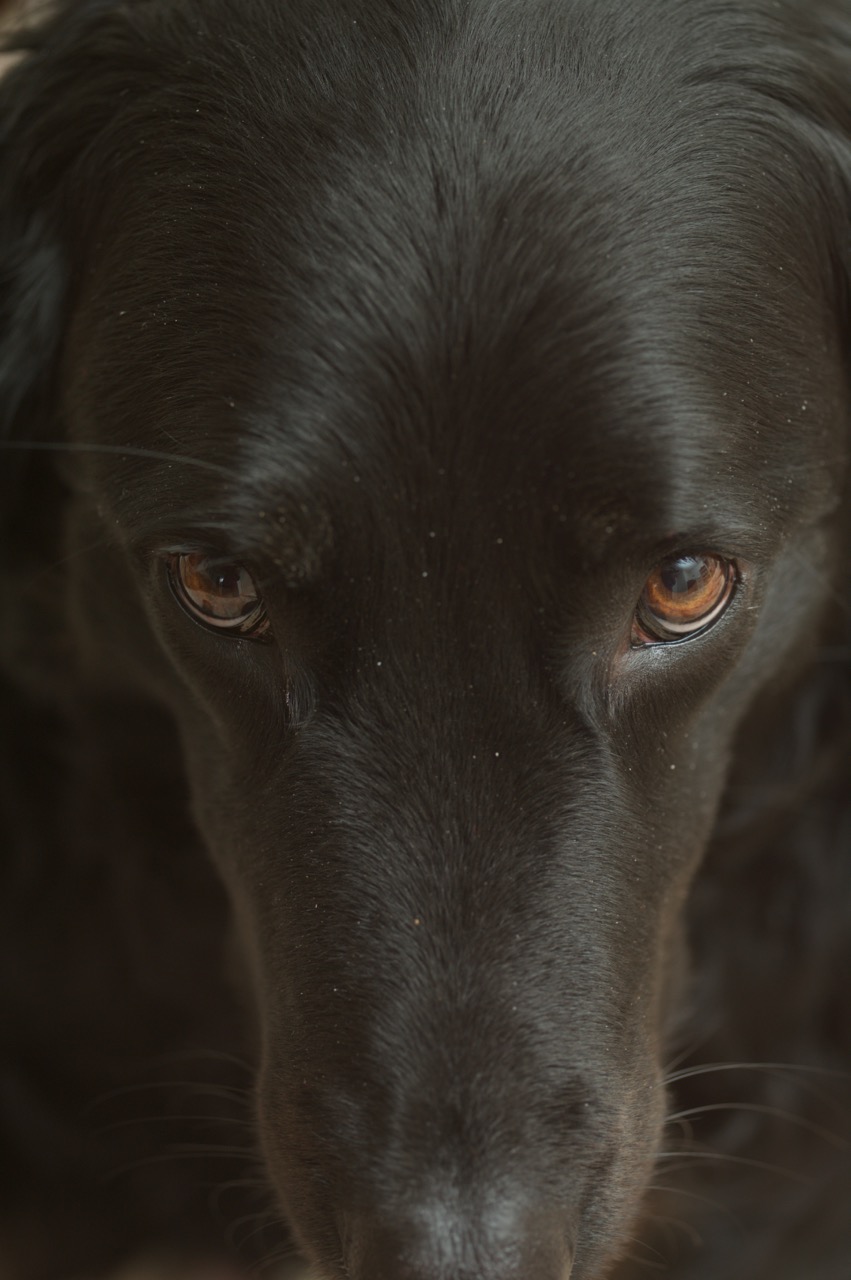