How the Internet changed the way we read DailyDot (Chuck L). For the worse, of course.

Greece’s tax arrears amount €11.83 bn for Jan-Nov 2015 Keep Talking Greece. “According to Kathimerini,’“when this is added to debts from previous years the money the state is owed rises to 83.6 billion euros, of which the Finance Ministry says only 9 billion euros can be collected.’”

The contribution of the Greek shipping industry: I agree with Reuters LOL Greece

Looking Beyond the Internet of Things New York Times. Depressing.

TTIP: the key to freer trade, or corporate greed? Guardian. Margarita: “‘Japanese trade unions supported the TPP deal, and unions in Europe are expected to follow suit with TTIP.’ Who knew…”

Skywriters over Rose Parade plead: ‘Anybody but Trump’ Reuters (furzy)

Abrasive Cruz tries to use personality to his advantage Associated Press

Insiders give their top predictions for 2016 Politico. Given that no one would have predicted Trump and Sanders would have gotten to their respective positions in the polls, I’m not sure how useful insider predictions are save re inside baseball.

The Sudden but Well-Deserved Fall of Rahm Emanuel New Yorker (margarita). Remember how residency rules were bent to allow him to be a candidate? Par for the course.

Antidote du jour. From Pamela A, who sent a raft of photos of her favorite animals, along with some nice comments about the blog and the commentariat. Re this handsome feline: “The cat is a full-figured gentlemen named Shaka, who, despite a low-carb diet, and multiple toys, resists slimming efforts.” 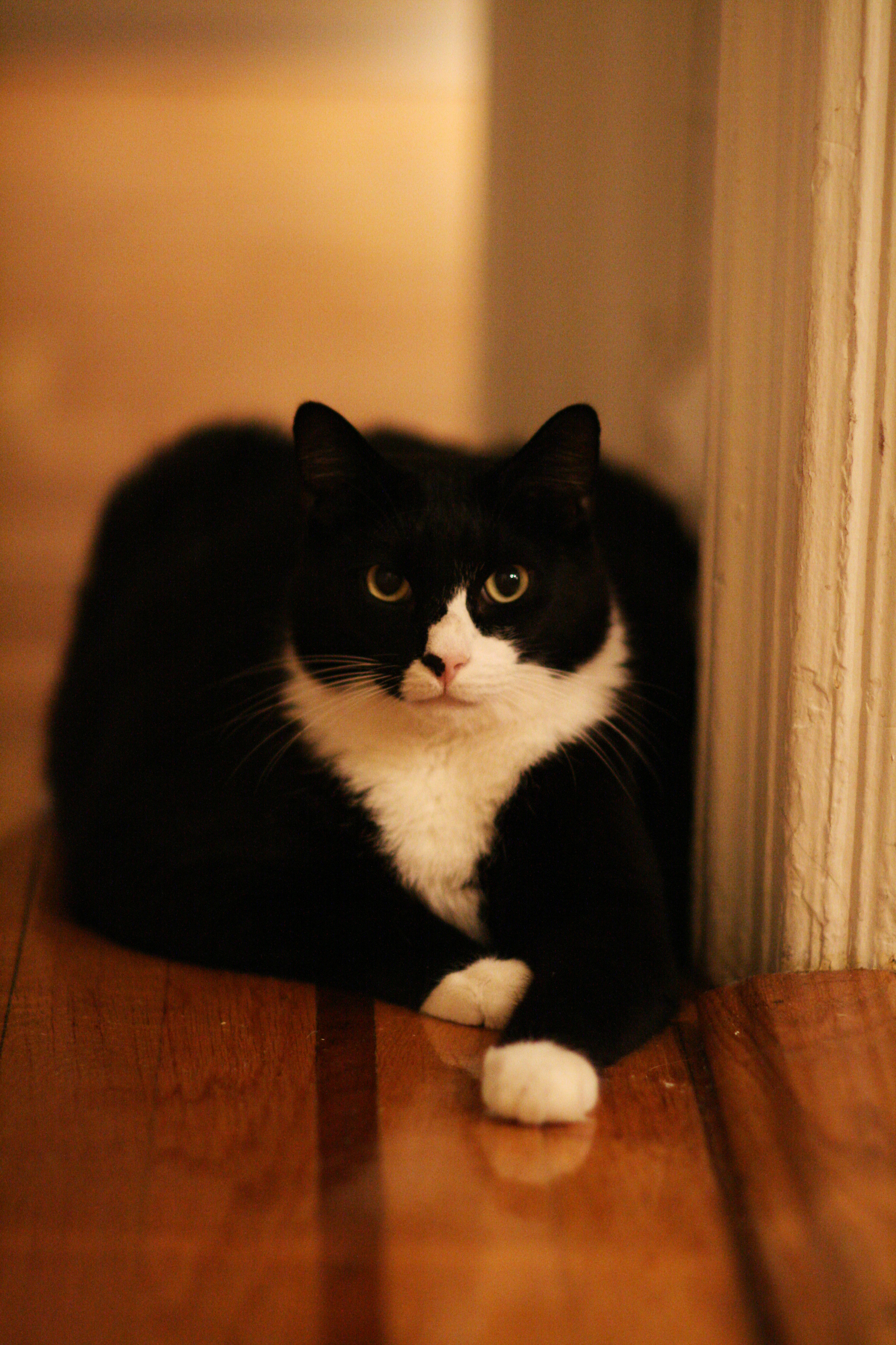