UK set for worst wage growth since the 1920s, Labour research finds Here Is The City

Fintan O’Toole: A toast to the luck of the Irish, second time around Irish Times (PlutoniumKun)

Mr. Market Has a Sad. Grr. I had a whole section here that disappeared.

Donald Trump and the Politics of Disgust New Republic

Many See I.R.S. Fines as More Affordable Than Insurance New York Times. Money quote: “I do not believe it serves the public good to entrench private insurance programs that put actual care out of reach for those they purport to serve.”

America: land of the furious, home of the rage Sydney Morning Herald (agreenie)

MAULDIN: The Fed will be back at the zero bound Business Insider (David L)

Even in expensive cities, the sharing economy may just have its limits Guardian (resilc)

How to Cover the One Percent New York Review of Books. Resilc: “With 6 feet of soil?” 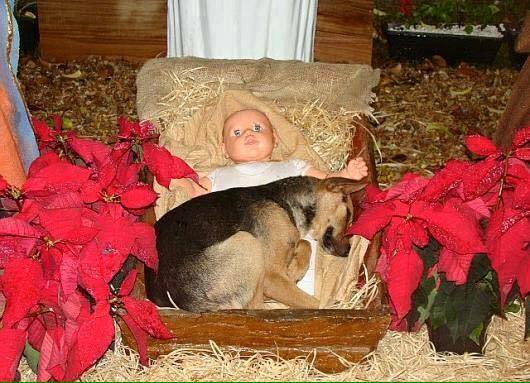