Gravitational waves discovery would open up new world of science Sydney Morning Herald. Andrew F: “Tomorrow, it is widely expected that the LIGO collaboration will announce the detection of gravitational waves. For an opinion on significance, I was once a particle physicist (teaching at Harvard) and I’d put it at a par or perhaps above the significance of the Higgs discovery.” SMH is the layperson treatment.

Everything you need to know about gravitational waves BackReaction (Andrew F)

US is ramping up military spending to counter ‘Russian aggression’. What does that mean for Europe? Guardian (Sid S)

This is a global stock market rout worth celebrating Ambrose Evans-Pritchard, Telegraph. I agree that stock market declines are not systemically serious events unless the stock market in question has a lot of purchases made with margin debt. But I do not like the state of Eurozone banks or the Eurozone generally.

Putin is No Ally Against ISIS George Soros, Project Syndicate (David L). I am sure readers will have fun with this

AT&T Does Not Care about Your Privacy Bruce Schneier. In case you had any doubt…

Interview With Laurie Calhoun: Author of, ‘We Kill Because We Can: From Soldiering to Assassination in the Drone Age’ Desert Astralian

Slowly but Surely, Bernie Is Securing the Black Vote Alternet. A tad optimistic but this is a work in progress. And what about the Hispanic vote?

For Hillary to Survive, Clintonism Had to Die Bloomberg. But it hasn’t died and that’s why she’s in trouble!

Only Bernie Sanders could raise $5.2 million off a speech bashing money in politics Vox. It was actually $5.2 million in 18 hours.

Republicans seek mainstream rival to Trump Financial Times. This headline is comical. They’ve been seeking one for months. They thought they had that solved with Jeb but he’s flamed out. Trump would not be where he is if they had succeeded in this effort.

Do Canadians and Scandinavians Really Not Work and Really Have No Children? (This is a rhetorical question for Kathleen Parker. Or maybe not rhetorical; you decide.) Beverly Mann, Angry Bear

‘Fixers’: A financial thriller with cameos by Hillary Clinton and Obama Washington Post

How Airbnb Misled the Public and the Press Alternet

I sold beer and hot dogs at the Super Bowl and got paid a pittance. Slate 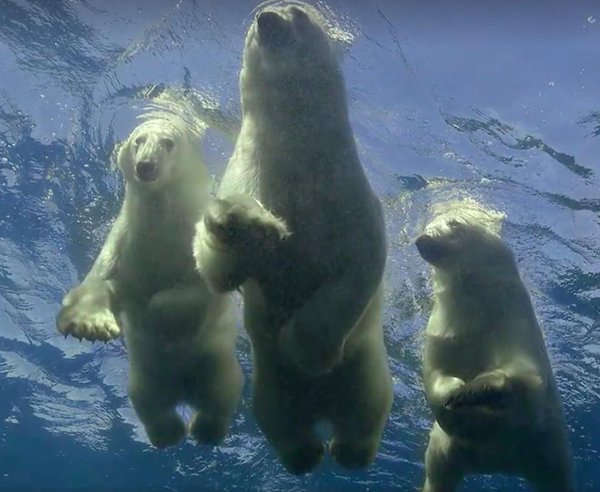