That Sinking Feeling The American Prospect (Re Silc)

Robots at Boeing: Ex-Boeing Employee Chimes In On Robotics MishTalk

The media are misleading the public on Syria Boston Globe

To Keep America Safe, Embrace Drone Warfare NYT. Yeah, if “America” is your gated community in Montana and you own a bunker.

This is How the Liberal World Order Ends Foreign Policy

“They really don’t want this out”: The biggest Iraq War scandal that nobody’s talking about Salon. “Burn pits.” Cheney-era corruption, with Obama suppressing the whistleblowers. Veterans issue for Sanders, if he wants it.

Trump’s hostile takeover is on course: South Carolina FT. The military has a huge presence in SC. And Trump calling out Bush on 9/11 and Iraq didn’t hurt him at all.

For Cruz and Rubio, the moment has arrived: A three-man race with Trump WaPo

Trump Vs. The Kochs American Conservative. I don’t see why it’s so weird that there’s factional conflict among the squillionaires. Soros funds Clinton, after all.

Jeb Bush’s Path To Defeat Began A Year Ago FiveThirtyEight

How Clinton staved off disaster in Nevada Politico. Clinton blew a 25% lead to end with a 5% win (measured, like Iowa, in delegate votes, not popular votes). Not sure why Sanders couldn’t close the gap; it sounds like a late Sanders air war couldn’t beat a dug-in Clinton ground war (plus a ton of surrogates and clients and union help on the strip). But, given the insurgent nature of the Sanders campaign, I’m not sure what the alternative to the air war would have been. Organizing takes time.

Why aren’t young Latinos ready for Hillary? Because they’re still wounded by Obama. Vox. “[M]any young Latinos carry the responsibility of choosing a candidate on behalf of their relatives and community members who can’t vote.”

Bernie Sanders, the Foreign-Policy Realist of 2016 The Nation (Re Silc)

Economic Populism at the Primaries The New Yorker

To Fall in Love, Click Here Jacobin. Long form, much better than that title.

Forced arbitration clauses are a form of wealth transfer to the rich Boing Boing (original PDF).

I Sold Concessions at the Super Bowl. Now I’m Suing for the Workers Whose Wages Were Stolen There. Slate

Bluebook® vs. Baby Blue’s (Or, Bleak House “Lite”) Another Word For It. Important outside the legal community: If citiation systems are not in the public domain, then authorities located through those systems might as well not be. Imagine if URLs were copyrighted! The parallel is exact.

Retrotopia: Back To What Worked The Archdruid Report. I keep waiting for the protagonist’s real mission…

Robin Hood in a Time of Austerity LRB 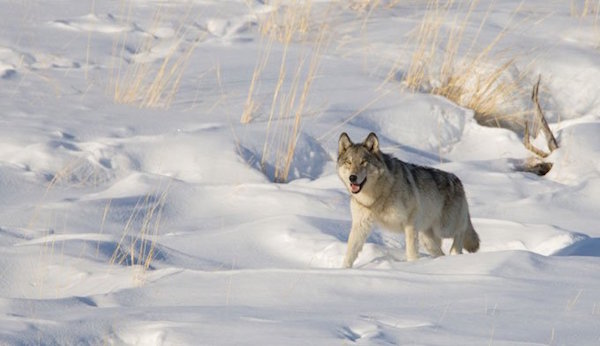