Male Sellers on eBay Have an Edge Over Women, Study Finds New York Times. Um, why used a gendered handle on eBay? The study did say they asked users to guess the gender of the seller where the name did not reveal gender, and they were correct a very high percent of the time. However, at least on the very few parts of eBay that I look at, the vendor pages are heavily decorated, and often in colors and typefaces that scream “female”. So a lot of vendors seem to find it necessary or desirable to reveal their gender. Nevertheless, the results part of a predictable and disheartening pattern.

North Korea’s Air Koryo: Why You Should Fly With the World’s Worst Airline Bloomberg (resilc)

All the Ways Humans Have Smuggled Drugs Inside Food Vice (resilc)

Cameron: We’ve reached a deal with the EU CNN

Preliminary thoughts on the Apple iPhone order in the San Bernardino case: Part 2, the All Writs Act Washington Post (guurst)

The iPhone in the San Bernardino was a work phone owned by the local gov. The local gov had a surveillance front door. They didn’t use it. @ csoghoian (guurst)

When Will the GOP Defend Economic Patriotism? American Conservative (resilc)

Bad news for Ted Cruz: his eligibility for president is going to court Vox (resilc)

The Party Is Deciding On Rubio FiveThirtyEight

Britney has a Hillary change of heart: Pop star meets Clinton in Nevada but then mysteriously deletes her endorsement Daily Mail (Li)

‘El Viejito’ for president: why Latinos in Nevada are switching to Bernie Sanders Guardian

Erica Garner: ‘These cops are still killing us’ DW

Trust Busting: The Effect of Fraud on Investor Behavior CorpGov

Look on my NIM, ye Mighty, and despair! FT Alphaville

Antidote du jour. Sharon S: “A pair has lived on her lake for 20 years, raises a brood every summer, then chases them off when they mature.” 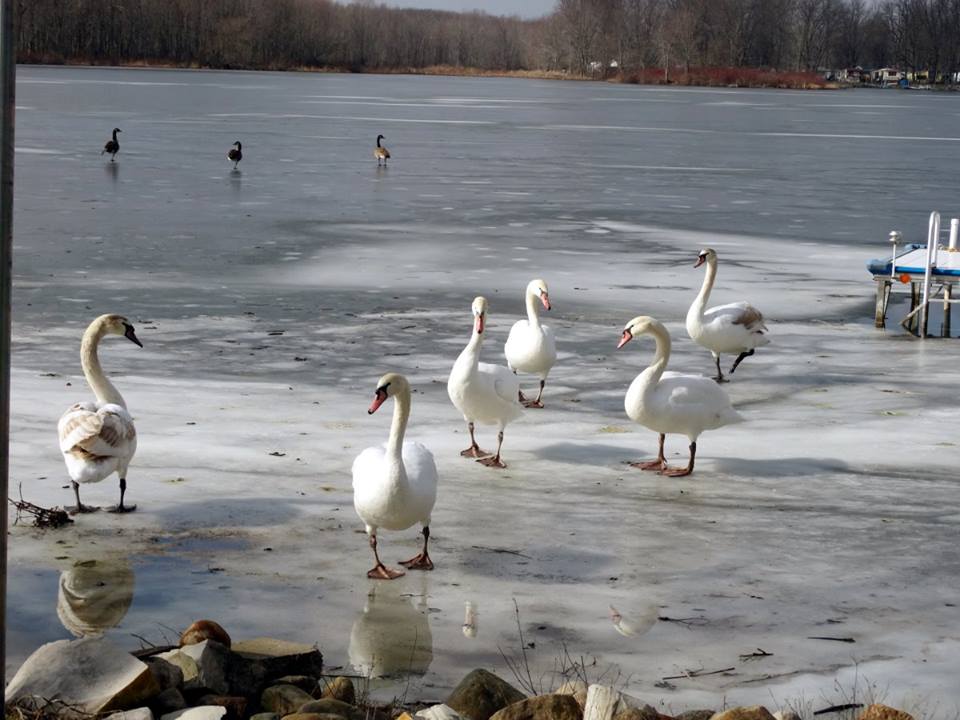