1. Your admins have noticed that Skynet has recently been placing some legitimate comments in the spam folder, but with no discernible trigger words. Some of these comments were multiple submissions. Again, don’t post a comment multiple times. If you do that, you’re training Skynet to think that you’re a spammer, because that’s what spammers do. (And do save your comment before pressing the Post button. The Internet is a hostile computing environment, and if you save the comment yourself, you will never lose it.)

2. I could use leads for a good Mac support person in NYC. I have a couple of things I need done that are a non-standard, along with some utterly no-brainer stuff that I just don’t have the time to figure out. Normally I might consider TekServ, but I asked them about one issue months ago, and their response was cookie-cutter, meaning productized and not what I need.

I just about never need support (this is the first time in many years) but someone who is available in the evenings is also s plus.

If you have anyone to recommend, please ping me at yves-at-nakedcapitalism.com, with “Mac Tech Support” in the headline. Thanks!

Easter Island Moai have Bodies wordless Tech (guurst). Whoa, doesn’t this imply a big recalculation of Jared Diamond’s collapse math? He estimated how much it cost in energy terms (huge!) to transport the statues. Bigger, heavier statues means higher cost. However, there are experiments as to how the statures might have been moved which I assume are of interest because they were more efficient than other possibilities. I’m not current on this debate, so anyone who is is encouraged to pipe up in comments.

JAMA JUMPS THE SHARK Health Care Renewal. Wow. If you are a Jama subscriber, I suggest voicing your disapproval.

Bank of Japan tries another flavour of QE Financial Times

Cameron is just tip of the EU’s problems Politico

ISIL kills 70 in bombing of Shiite Area, Damascus, in bid to derail Talks Juan Cole. Resilc: “Talks w/o IS2 are not really talks.”

FBI’s war on encryption is unnecessary because the Internet of Things will spy on us just fine Boing Boing (resilc). Here is the underlying report, courtesy guurst: Don’t Panic: Making Progress on the “Going Dark” Debate

Democratic officials still chase results early Tuesday Des Moines Register. Wow, what arrogance: the Clinton camp insisting it won (which it likely did but by such a razor-thin margin as to be a meaningful distinction in a horserace, not in a chapter of an ongoing political campaign) while the state party officials are still in the process of making sure they have all the votes. And this is with an Iowa chairman who is supposedly in the Clinton camp.

The surprising success of Bernie Sanders’s insurgency should be a wake-up call to the Democratic establishment Vox. Resilc: “The demo estab needs to be caged and burned to start.”

Sanders rally chant: ‘She’s a liar! Politico. Resilc: “Don’t think she will ever get their votes. Not mine either. Just go away.”

See Bleeding Heartland on widespread misreporting of the coin toss issue. The following comment is germane as well.

The case against Hillary Clinton The Week (resilc)

Trump, Sanders and the Revolt Against Decadence New York Times (resilc). Grit your teeth. There is an interesting line of thought buried in the effort to diss change as dangerous.

Accountability for the crisis in Flint Credo. Please sign.

The US bet big on American oil and now the whole global economy is paying the price Quartz (guurst). A broad-ranging and useful piece.

RTGS, and the story of collateralised risk instead of credit risk Izabella Kaminska, FT Alphaville

Will America’s economy get dragged into recession? CNN

Tell the CFPB and the DOJ: Investigate Clayton Homes’ abuse of Black customers Color of Change. Please sign. I know, two petitions in one day, but both are on important issues. 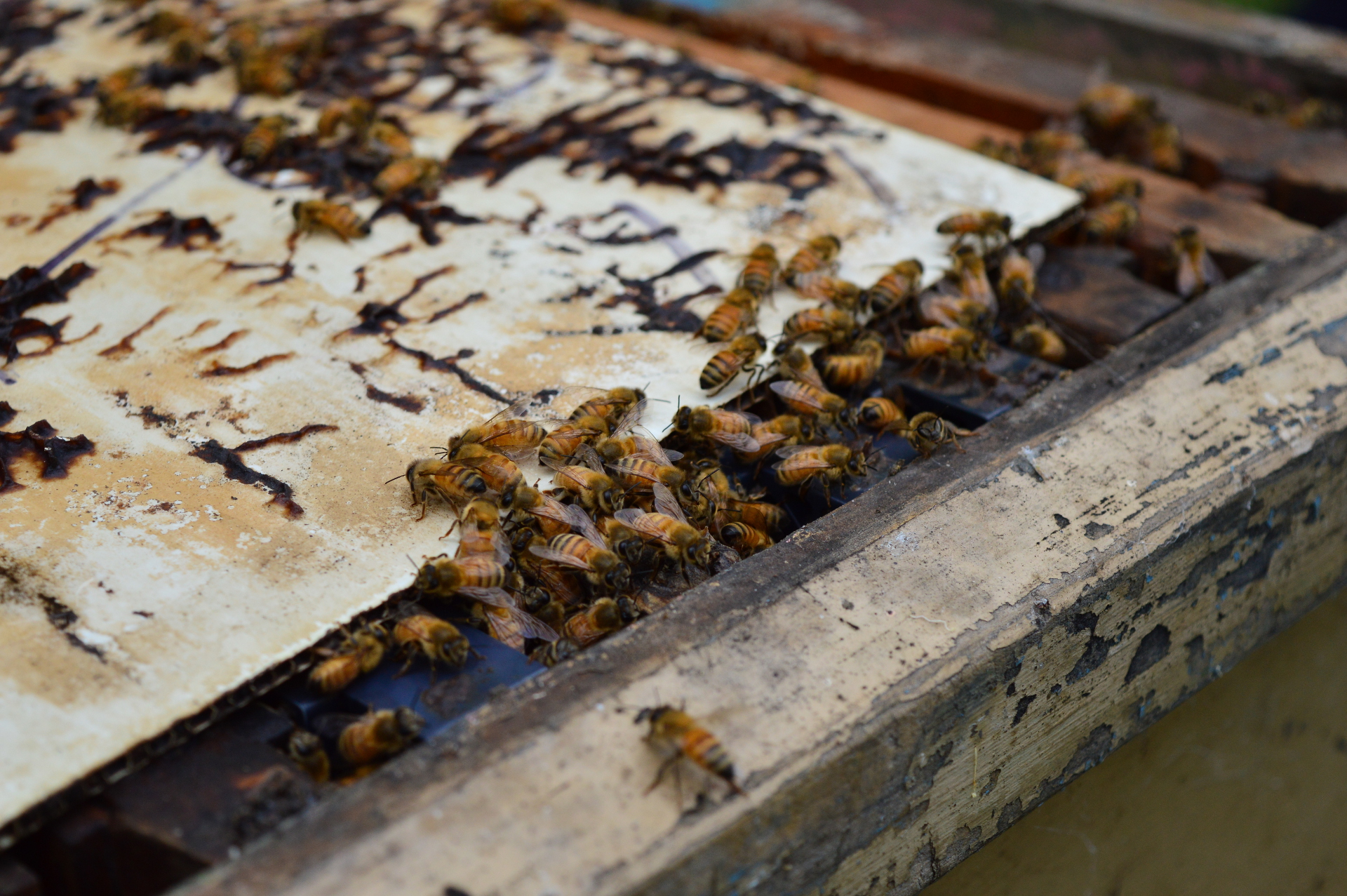