Apple takes its eye off the ball: Why Apple fans are really coming to hate Apple software Los Angeles Times

Fears over new financial crisis come back to haunt global markets as trading turmoil hits Telegraph. Important. Markets in Europe better as of now, but notice the focus on Eurobanks. This is entirely warranted given the lack of any workable bailout/resolution regime, wobbly banks, and a bail-in mechanism bound to precipitate deposit runs.

Italy’s Debt Decline Key to Changing Markets’ View, Padoan Says Bloomberg. Hard to see how this happens with the economy weak. Spending cuts to lower debt levels have this nasty way of producing even bigger falls in GDP.

The UK government moves to purge the public conversation of unwanted voices and A follow-up on the UK charity speech ban: impact on university research Crooked Timber (Chris G)

Leonid Reshetnikov: ‘The US Is Hanging by a Thread’ Watching America (resilc). Worth reading if nothing else for its interpretation of historical US/Russian dealings.

Bloomberg says he is eyeing 2016 run Financial Times. Just about no new content beyond his previous statements, save: “I find the level of discourse and discussion distressingly banal and an outrage and an insult to the voters.” Since he would take far more votes from the Democratic nominee than any Republican, I translate this as, “Wall Street and Corporate America are not being treated with the respect they deserve by any of the candidates.” His initial trial balloon faded almost immediately from the news, and so far I see this getting prominent play only on the FT (which interviewed him) and CNBC. Readers?

Is Clinton really a victim of most negative campaign in Democratic history? McClatchy

Taxpayers Give Big Pensions to Ex-Presidents, Precisely So They Don’t Have to Sell Out Intercept (resilc). Ouch.

20,000 Libertarians Pledge To Move to the ‘Free State’ of New Hampshire Motherboard

As Markets Gyrate Wildly, Senator Shelby’s Banking Committee Will Look at Market Structure Pam Martens and Russ Martens. Wow, this is silly. One, way too late after many complaints re HFT and dark pools and two, current market wobbles have very little to do with market structure. It’s the result of bad fundamentals and bad economic policy responses. 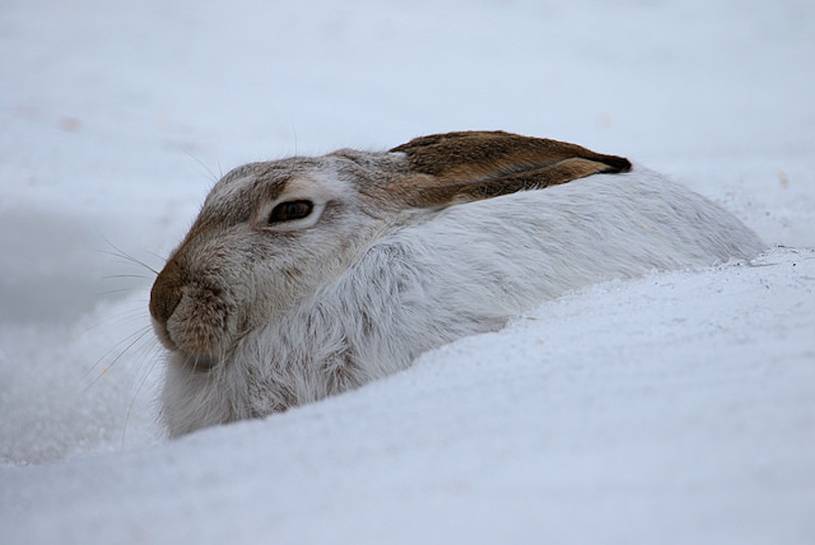