Oscars 2016: Spotlight wins Best Picture The Verge. Spotlight was the best American film I saw in 2015, precisely because it just wanted to tell the story it was telling, with a modicum of frills or bombast. The best film I saw overall was A Pigeon Sat on a Branch Reflecting on Existence, which is almost indescribable.

How We Fooled Donald Trump Into Retweeting Benito Mussolini Gawker. This makes me miss Racket, which never even existed.

Why Trump and Sanders Were Inevitable Michael Hirsh, Politico Magazine

Who is right on US financial reform? Sanders, Clinton, or the Republicans? Jeffrey Frankel’s Blog. Petpetuates the myth that only people who worked on Wall Street can possibly be experts. I can give you about 100 names of people who have far more granular expertise than a trader or executive without ever setting foot there. And there’s not even a mention of tight coupling and interconnection, or over-financialization for that matter.

Mervyn King: new financial crisis is ‘certain’ without reform of banks The Guardian

When to be optimistic on growth Simon Wren-Lewis, Mainly Macro

Tim Geithner’s Class on Financial Crisis Real Estate Decoded. Forget the somewhat naive review. This Coursera course Geithner is teaching on the financial crisis is appalling. For example, he claims that his “top non-approved proposal” was to institute cram-down for mortgage borrowers, when his Treasury Department openly lobbied Congressional offices against it, and when he said explicitly in his own book “I didn’t think cram-down was a particularly wise or effective strategy.” It’s almost sociopathic to so nonchalantly tell bold-faced lies under the guise of a lecture to students. And that’s just one of many in this CYA bullshit, where Geithner tries to blame everyone but himself for valuing bank balance sheets over homeowners.

For some D.C.-area companies, encryption is big business Washington Post

A New Libya, With ‘Very Little Time Left’ New York Times. Just brutal. The elites have plenty of explaining to do on all manner of subjects, but for some reason they’re never made to explain this one.

Remember the war in Yemen? The U.S. Air Force is there Air Force Times

This video shows what Ancient Rome actually looked like Vox 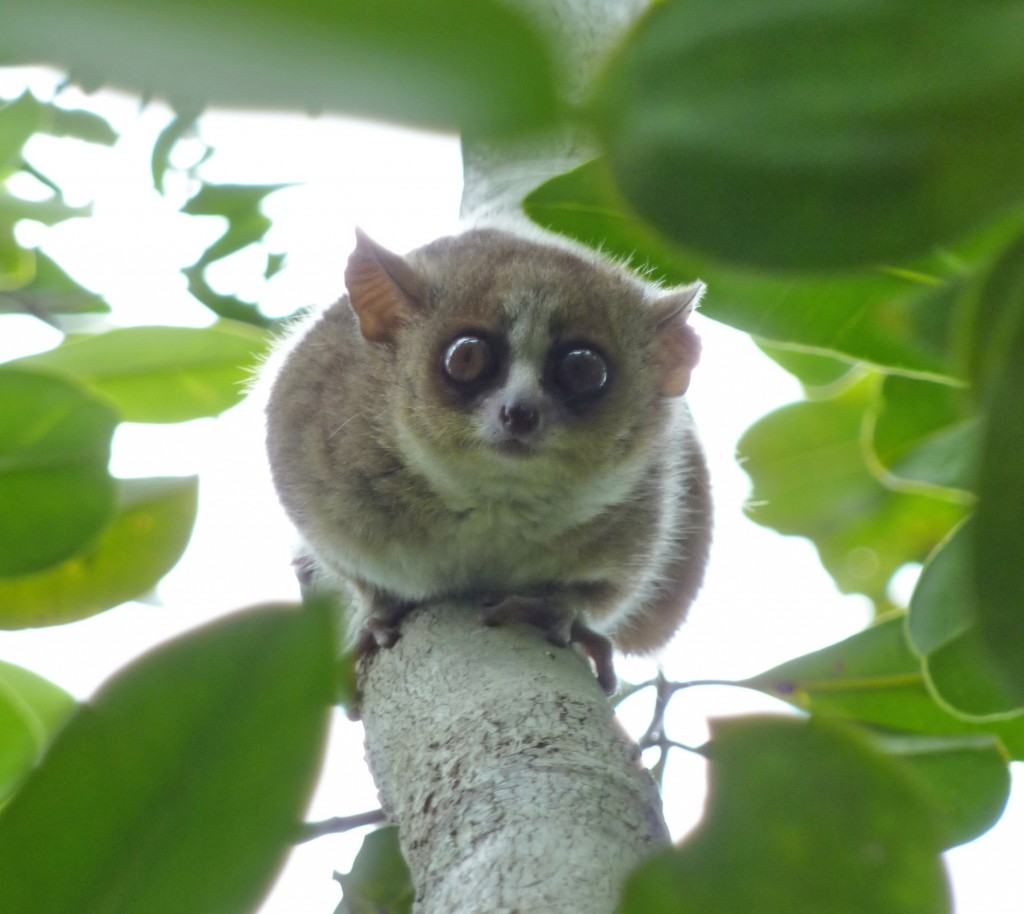