Keith Emerson has died aged 71 Telegraph. Revealing my age and tastes in posting this, but the story was first page of the Torygraph, above the fold.

Surprise nuclear strike? Here’s how we’ll figure out who did it Science (Chuck L)

China Banks: Careful What You Swap Into WSJ MoneyBeat

Source: How a BREXIT Could Save Europe From Itself Telegraph (Chuck L)

Justice minister: David Cameron can only deliver promise to cut migration by leaving the EU Telegraph

What would Brexit mean for science? (+video) Christian Science Monitor

US Judge Orders Iran to Pay $10.5 Billion to 9/11 Victims and Insurers Inquisitr (guurst)

Barack Obama warns over ‘fetishising our phones’ Financial Times. Conveniently ignores that more than anything, smartphones provide a blueprint of your life.

Boy, 4, threatened with counter-terrorism measures after he mispronounced ‘cucumber’ as ‘cooker bomb’ Telegraph

CommInsure: How insurers stepped up the spying Sydney Morning Herald. EM: “From Oz, relevant all over the ‘developed’ world.”

Fights Break Out After Donald Trump Scraps Rally in Chicago Wall Street Journal. Over 600 comments in the first 30 minutes, and they are nasty. The few who criticize Trump are shouted down. Sanders, Moveon.com, Clinton, Obama, and the fact that the police is not tough enough on leftie protestors all are cited as causes.

Trump Rally Cancelled After Thousands Show Up to Protest Alternet

Trump: “I Hope That My Tone Is Not That Of Causing Violence” Gawker

Trump’s Voters Are More Sophisticated Than You Think New Republic

At Trump U., Students Were Pressured for Praise New York Times

Why Trump’s Endorsements Should Scare Your Pants Off Matt Taibbi, Rolling Stone

Ted Cruz’s Father: Ted Has Been ‘Called and Anointed’ by God to Be the Next President (Video) Alternet (furzy)

American Exceptionalism and the Election Made in Hell (Or Why I’d Vote for Trump Over Hillary) Counterpunch. Chuck L: “The author, William Blum, was on the president’s national security staff in the Kennedy administration. During the Cuban Missile Crisis he was one of three men assigned to manage the staff work supporting the decisions of the president and his advisers, a responsibility that rotated among them 24/7 for the duration.”

The Most Important 2016 Issue You Don’t Know About Dave Dayen, New Republic

The Most Horrendous Lie on Wall Street Forbes (JustAnObserver)

Is the White House Putting Its Finger on the Scale in the Clinton Email Investigation? Pam Martens and Russ Martens (Carolinian). But Li, who is an attorney, points out, “You don’t offer immunity if you’re not gonna indict someone hiigher up.”

Source: Clinton IT specialist revealing server details to FBI, ‘devastating witness’ Fox News. Resilc: “How great will this be if near true.”

Obamacare: Little-known provision allows Californians stuck in bad plans to switch San Jose Mercury News. Monica S: “This may only be in California, and they may have closed the loophole, but people who didn’t have access to the hospitals and doctors promised when they signed up were able to use that as a qualifying life event and switch plans.”

Why the worst is not necessarily over for oil: IEA CNBC

What if robots could replace consumers too? failed evolution 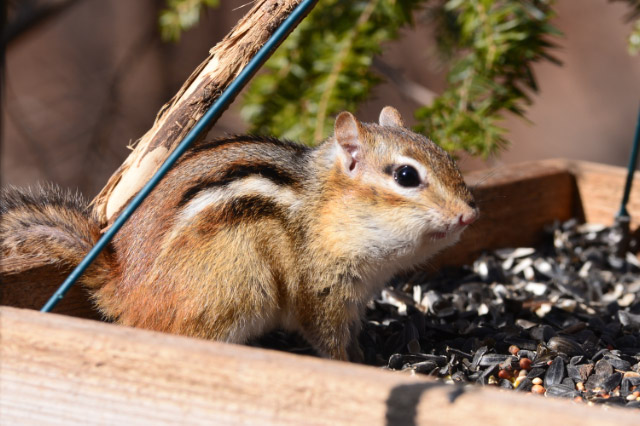