Opinion: The EU’s grubby and dangerous deal with Turkey DW

Would Brexit cost every household £850? BBC

Pepe Escobar: Did the US and Russia make a bargain over Syria? Sputnik News (Wat)

Hillary Has an NSA Problem Observer (bwilli123). A must read. This means the NSA owns her, if she didn’t know that already. But she no doubt assumes she is so untouchable that she probably refuses to believe the NSA could take he down if it wanted to. Also take note of this:

Though few Americans realize it, taking remote control over a handheld device, then using it to record conversations, is surprisingly easy for any competent spy service. Your smartphone is a sophisticated surveillance device—on you, the user—that also happens to provide phone service and Internet access.

I was warned that the last recent “smart” device that could not be turned into a listening device was the first gen iPad. Another reason I am proud user of a stupid phone.

The night the Rolling Stones fired Donald Trump: Keith Richards once pulled a knife to get the GOP-frontrunner out of Atlantic City venue Salon (EM). A must read, although reader Li argues the story is exaggerated.

David Brooks Should Sit the Next Few Plays Out Charles Pierce, Esquire (resilc)

Debriefing Mike Murphy Weekly Standard (furzy). As in mastermind of Jeb! Lambert had this in Water Cooler yesterday, but wanted to make sure you did not miss it.

Watch: Elizabeth Warren still won’t endorse Hillary Clinton—and maybe this story is why Quartz (resilc). This is still incomplete. First, the amendments that Clinton uses as her excuse for her 2001 vote were all BS and did not offer any real protection, and Warren and no doubt Clinton knew that full well. Second, whatever opposition Clinton had to the 2005 bill was at best a weak hand wave, and she had a similarly weak excuse (minor surgery on Bill) as her pretext for skipping the vote.

The Devil and Hillary Clinton Counterpunch

Why Bernie Sanders Is Adopting a Nordic-Style Approach Atlantic (furzy)

Sanders and the Left After Super Tuesday The Bullet (Sid S)

Gawker to pay $115m in Hulk Hogan case Financial Times. Award sure to be reduced on appeal.

What tools does the Fed have left? Part 1: Negative interest rates Ben Bernanke, Brookings. I will leave this to readers to dissect in comments. Merely reading Bernanke raises my blood pressure to unhealthy levels.

Why the Poor Get Trapped in Depressed Areas New Republic (furzy). It’s telling that this idea has to be explained to people…

Lawsuit against Uber in name of murder suspect is found to be a hoax Reuters (EM). Too bad. Discovery would have been very entertaining. 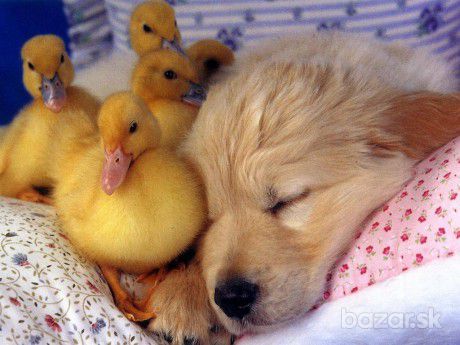