Images of Earth From a Year in Space Atlantic (furzy)

In ‘Half Earth,’ E.O. Wilson Calls for a Grand Retreat New York Times (David L)> “In a new book, the renowned biologist argues that it is time for humans to abandon much of the planet to other species.”

Pentagon to tap private industry for background check IT system Reuters. EM: “Like warmongering and terrorism, data breaches are good for business and highly stimulative of GDP! Think of them as digital broken windows.”

The movement against TTIP/CETA transatlantic agreements is strengthened failed evolution

Blowback: Donald Trump Is the Price We Pay for the “War on Terror” Truthout

Democrats are afraid to speak the truth about Hillary: She’s the embodiment of white privilege, while Sanders has earned his success Salon (Judy B)

It Just Got Even Harder to Trust Financial Advisers Bloomberg

The U.S. Could Use a New Economic Strategy Bloomberg

Atlanta Fed sees sub-2 percent U.S. growth in first quarter CNBC. As we said in comments, the seasonal adjustment in the concurrent calculation, which are based on rolling averages, were too high, since the previous two Januaries were cold and this one was warm. 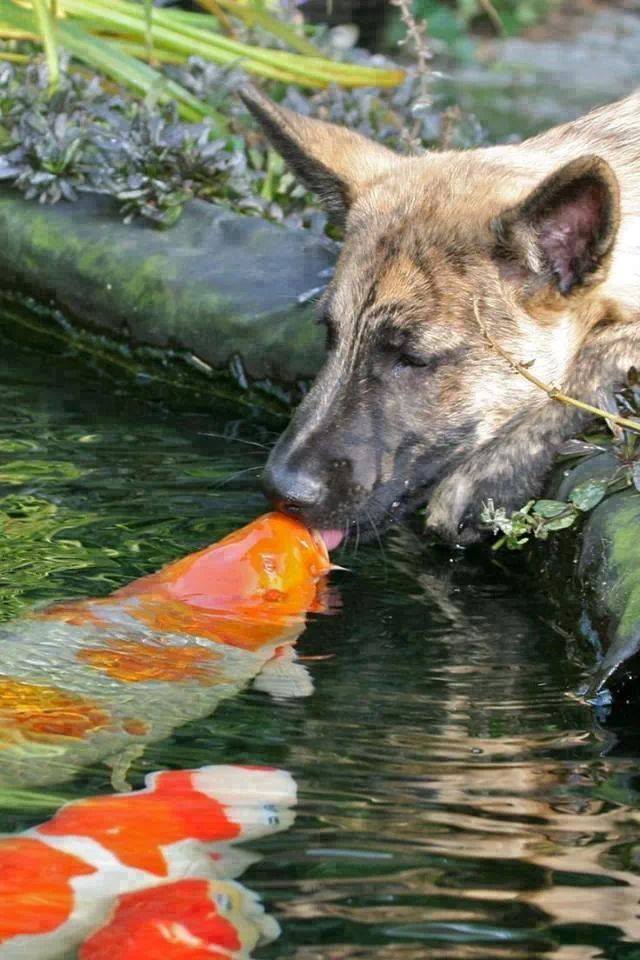