Microsoft blames tweets for Tay outbursts Financial Times. I am waiting for Gawker to publish the transcript.

From daredevil to chicken: Scientists find off-switch for risky behavior ars technica. Chuck L: “There could be a big payoff from this research if it’s applied to Wall Street traders and keeps them from blowing up the economy.”

The Writing Is on the Wall for the European Union The Saker, Unz Review (Chuck L)

‘We are trapped in war’: one year on and still no end in sight for Yemen Guardian

Controlled chaos: How the U.S. empire infects other nations in its pursuit for total control South Front (Wat)

Ralph Nader: Why Bernie Sanders was right to run as a Democrat Washington Post (martha r)

Mexican wave plans to turn the tide on Trump BBC

Video Shows NYPD Zipping Live Man in Body Bag, Which Is a Normal Thing They Do All the Time Gawker

U.S. Marshals Service Sending SWAT Teams Out to Arrest People for Unpaid Student Loans Free Thought Project (Wat). Get the bit about a debt collector being presented as a prosecutor. Appalling. 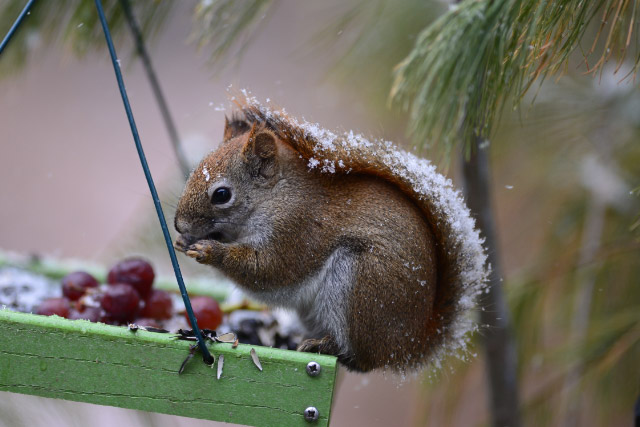