This Bizarre, Marble-Powered Instrument Is the Coolest Thing in the World Curbed. Chuck L: “Watch and listen.” Reminds me of the Strandbeests.

‘I ate my friends to survive’ BBC

Kids, concussion and sport Economist. American football is done in 10 years unless the medical industry finds treatments for brain trauma.

Why the war on drugs is unwinnable Boing Boing (resilc). Important.

Got ransomware? What are your options? Naked Security (Glenn F)

Only the IMF can now save Brazil Telegraph (Ryan R). Um, that requires a liberal definition of the word “save”.

A welcome intervention from France over Brexit Financial Times, Yes, this is in the correct category.

Is Brexit a threat to foreign direct investment? Financial Times

Fog in the Channel: Brexit through the eyes of international trade Bruegel

Apple Is Rolling Up Supporters in Privacy Fight Against F.B.I. New York Times

Health care takes on the fight against trafficking Marketplace (guurst). You’ll see why I put this story here.

Don’t Fall for Obama’s $3 Billion Arms Buildup at Russia’s Door Defense One (resilc). “There is no Russian resurgence. Washington is playing on your Cold War fears to get you to pay for something the U.S. does not need and can’t afford.”

Tech specialist who helped Hillary Clinton set up her private email server flips – and is now willing to cooperate with the FBI after pleading the Fifth Amendment Daily Mail. Readers curiously have not reacted much to this. Folks, getting immunity from prosecution means 1) the person almost certainly did seriously questionable stuff and 2) the prosecutors are willing to let them off the hook to get a higher value target.

11 most interesting moments of the GOP debate Politico

Winners and losers from the 11th Republican presidential debate Washington Post. Trump and Clinton have the same problem: You like them less the more you know about them.

Kentucky cops expand probe into neo-Nazi attacks at Trump rally: ‘Klan rallies are not as scary as this’ Raw Story

Trump Has a Point About American Decline Bloomberg

Debbie Wasserman Schultz Must Step Down as DNC Chair – Hillary Clinton Should Insist on It Charles Pierce, Esquire (resilc)

Why the Critics of Bernienomics Are Wrong Robert Reich

Tulsi Gabbard, the first Hindu in the US Congress, on Modi, Hinduism, and linking Islam to terror Quartz (resilc)

Flint Is in the News, but Lead Poisoning Is Even Worse in Cleveland New York Times

Anadarko Slashes 80% Of Onshore Rigs, To Lay Off 95% Of Contractors OilPrice (Glenn F)

Hedge funds have been getting crushed, and it is hurting everyone else in the market Business Insider (David L)

Making the Journey From Menace to Neighbor, All on One Brooklyn Block New York Times (resilic). Telling.

The Dynamics of Retreat Jacobin (Chuck L). A must read, and arguably a case study of the thesis outlined by Richard Kline in Progressively Losing. However, the depiction of the 1970s is not right. If you look at Fed Flow of Funds data, corporate profits after the 1974-1975 recession abated were strong. But the overall level of growth was mediocre, and American companies were losing ground to German and Japanese competitors. The issue wasn’t corporate profits per se, but that executives resented how much was going to employee benefits and social welfare programs, and they were convinced that workers were only going to keep asking for more unless they were disciplined. 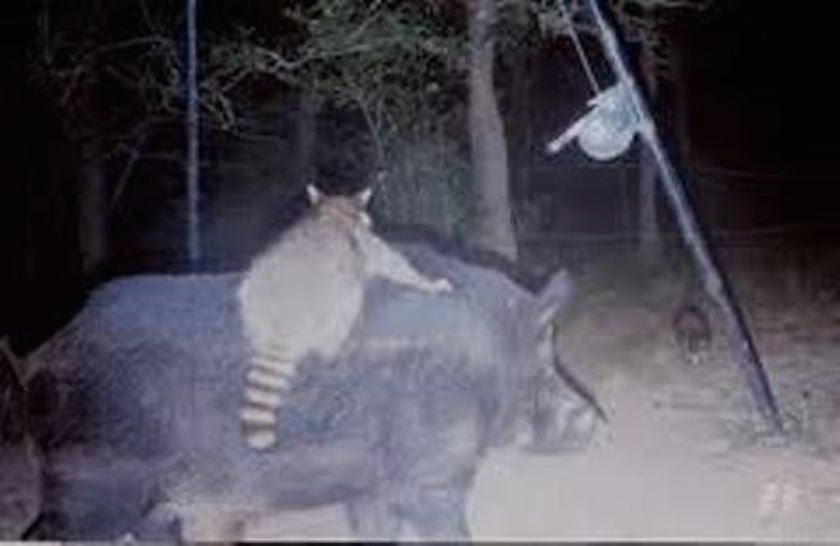