Syntax is not unique to human language PhysOrg (Robert M)

You’ll Eat Bugs. These Investors Are Betting Millions on It Wired (resilc)

I shower once a week. Here’s why you should too Guardian

Taking Baby Steps Toward Software That Reasons Like Humans New York Times. Um, I’ve been hearing for at least years that AI is around the corner. First, I’m not sure we should welcome the arrival of Hal and Skynet. Second, humans are so variable and impulse in their behavior, and AI is modeled on human intelligence, which is close to an oxymoron, that I’m not sure it can (or should) be replicated. Certain tracks and tropes, yes.

China is turning to Reaganomics to fix its economy Business Insider (David L). Wow, can’t they see what this produced 30 years later? And part of why Reganomics appeared to work is that short-term interest rates went from 21% to IIRC under 7% in a bit over a year. That gave a big boost to investment. China does not need more investment. Cutting taxes increases inequality, and China does not need more of that either.

How Turkey held the EU for ransom Politico

Daniel Ellsberg: Nixon Sent CIA Operatives To ‘Incapacitate’ Whistleblower Mint Press (furzy). You can be sure, plus ca change…

Trump tightens grip on White House race BBC. See Lambert’s story this AM for the part yet again not getting the main play: “Bernie Sanders pulls off a shock Democratic win in Michigan.” Notice unflattering and similar pictures of Trump and Sanders put side by side.

Donald Trump Holds Three-Point Lead Over Ted Cruz in GOP Race, WSJ/NBC News Poll Finds Wall Street Journal. The poll also finds than anyone beats Trump in a 1:1 match, but this poll was surprisingly small, only 397 respondents, when most polls I’ve read of this sort have a sample of 800 to 1000.

Bernie Sanders beats Hillary Clinton in stunning Michigan primary upset Guardian. Haha, and Bernie was supposed to be over. Reader Phil Davis adds: “Read the comments below the article! I’ve never seen anything quite like the unanimity among Guardian readers.”

The Washington Post ran 16 negative stories on Bernie Sanders in 16 hours Common Dreams. Thomas Palley: “When elite media behave in this way, we lose the ability to believe in any news source and it legitimizes Fox News and Hate Radio which become merely the other side of the same coin..”

CNN, TV One to host presidential town hall – CNN. This is gonna be interesting. Even though Bernie misses some punches, he’s still gotten better with each debate. Will he continue on that trajectory? And will Clinton start breaking a sweat as Bernie keeps making her match his spending as he keeps gaining ground on her in the polls? Yes, there are those superdelagates, but many are elected officials, and a campaign targeting them would flip many if the primaries and polls keep moving in Sanders’ direction.

Senior U.S. immigration judge says 3 and 4 year old children can represent themselves in court Boing Boing (resilc). Only in America.

Baltimore Cop Who Slit Dog’s Throat Will Be Awarded $45,000 in Back Pay Gawker (resilc)

Goldman: commodity rally unlikely to last Financial Times. Warning Jim Haygood! But Goldman’s record on its calls has been really poor this year.

Inside the Collapse of Fairway, New York’s Favorite, Failing Grocery Store Grub Street. Adrian: “A local story (if you are a New Yorker) of private equity crapification.” Moi: I shop at Fairway almost every day. It didn’t help them (in my ‘hood) that a Whole Foods opened a block and a half away (I never shop there, I go to Whole Paycheck only when on the road when they wind up being the default option).

2008 Revisited? Nouriel Roubini, Project Syndicate. From last week, still germane. Roubini produced numbered lists pre-crisis of scary stuff, typically 8 to 12 in number. So the fact that it is merely 7 this time is reassuring by his standards.

Homeless Are Flocking to America’s Forests, But It’s Damaging the Land Vice (resilc)

The tragic collapse of America’s public mental health system, in one map Vox 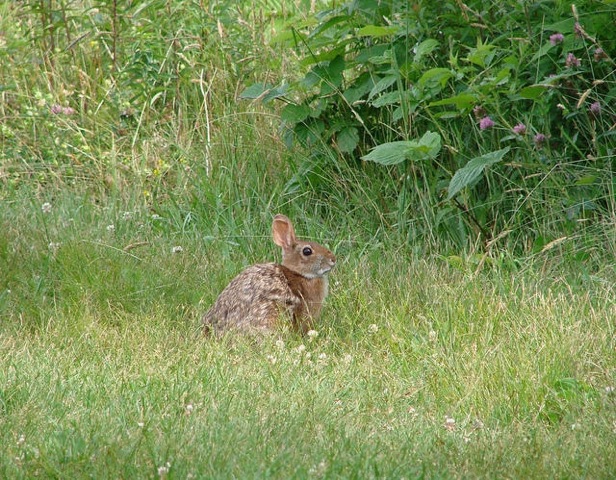