Jimmy Carter Says He No Longer Needs Cancer Drug Treatment ABC (furzy). At this rate, he’s going to live to be 100.

Rescued bear, lion and tiger “brothers” refuse to be separated after 15 years together Independent (Chuck L). Old story but still a good one.

California is about to get 100 inches of snow Slate

This has to be the most realistic robotic hand ever! Interesting Engineering (guurst)

Redaction Art: How Secrets Are Made Visible Intercept

Faith in ‘healing’ central banks has faded: BIS CNBC. The use of “healing” and “wellness” have always set my teeth on edge, and it’s even more offputting to see that sort of terminology used in the contexts of central banking. Although in this case, “Faith in ‘healing'” can be mis-scanned as “faith healing” which seems apt.

Grexit back on the agenda again as Greek economy unravels Guardian

Battle for Iraq’s Mosul: The mother of all build-ups Middle East Eye

Trump Gives Supporters Permission to Be Violent With Protesters: If You Hurt Them I’ll Defend You in Court Raw Story

9 most interesting moments of the Democratic debate Politico

Clinton, on her private server, wrote 104 emails the government says are classified Washington Post (Li). This is a big deal.

The Life and Death of the Political Bumper Sticker Atlantic

Will Russia End Up Controlling 73% of Global Oil Supply? OilPrice

401(k)s are a tax break, not a retirement system Economic Policy Institute

Up From Liberalism Jacobin. Editorial: “Only a forthright anticapitalism can end the reign of Third Way politics.” 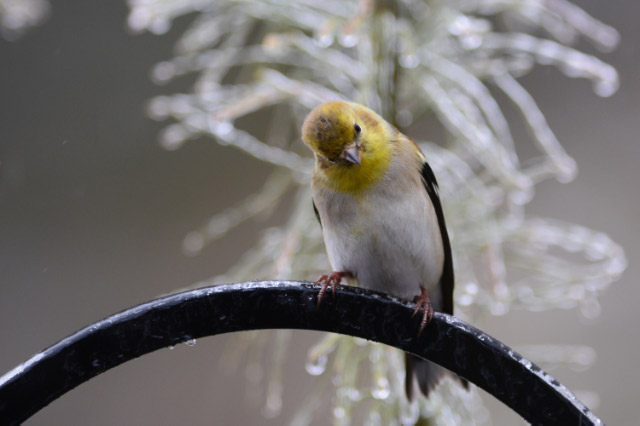