Judge Denies Motions by Fossil Fuel Industry and Federal Government in Landmark Climate Change Case EcoWatch (Glenn F). This is a remarkable result. But even if the plaintiffs prevail, I doubt the verdict will survive an appeal.

How a Cryptic Message, ‘Interested in Data?,’ Led to the Panama Papers New York Times (furzy)

@thesundaytimes At midnight, the Sunday Times will release exclusive data on more than 40,000 Panama companies set up by Mossack Fonseca #PanamaPapers 1/3 (Richard Smith)

Second Russian intelligence report on Turkey’s current assistance to Daesh Voltairenet. Wat: “I don’t think this would be happening without the express approval of one certain other NATO member.”

U.S. Delivers 3,000 Tons Of Weapons And Ammo To Al-Qaeda & Co in Syria Moon of Alabama

How a Cashless Society Could Embolden Big Brother Atlantic (resilc)

GE’s Jeffrey Immelt, Now Slamming Sanders, Once Said It Was His “Task to Outsource” Intercept

OBAMA: Donald Trump and Ted Cruz ‘have done us a favor’ Reuters (furzy)

Can the GOP Get Together in Cleveland? Pat Buchanan. Glenn F: “Pat has tempered his rhetoric recently or the party has passed him by. He almost sounds coherent.”

The GOP Is Now Openly Bragging About Suppressing Voters Alternet

What’s going to happen to liberals when the Right begins to give way? Corey Robin. This is what happens when capitalists neglect their duty of job creation and don’t let government do that enough or provide social safety nets to soften the blow. In Japan, unlike here, it was understood that businessmen were supposed to create job. Entrepreneurs were revered for building enterprises that employed a lot of people, not for making money.

The End of Ordinary Politics Archdruid

We Have a Lot. We Can Get More. We Want It All Gaius Publius

Investors, first catch your unicorn then hang on to it Financial Times (David L). Sequoia taking its book. And this is the same Michael Moritz who warned of “subprime unicorns” a mere six months ago.

Big Board Aims to Keep an Upstart at Bay, but Copy Its Technology Gretchen Morgenson, New York Times

It’s the end of globalization as we know it Quartz

New LA Law: Homeless People Can Only Own A Trashcan’s Worth Of Belongings Mint Press (Judy B)

Global inequality may be much worse than we think Guardian 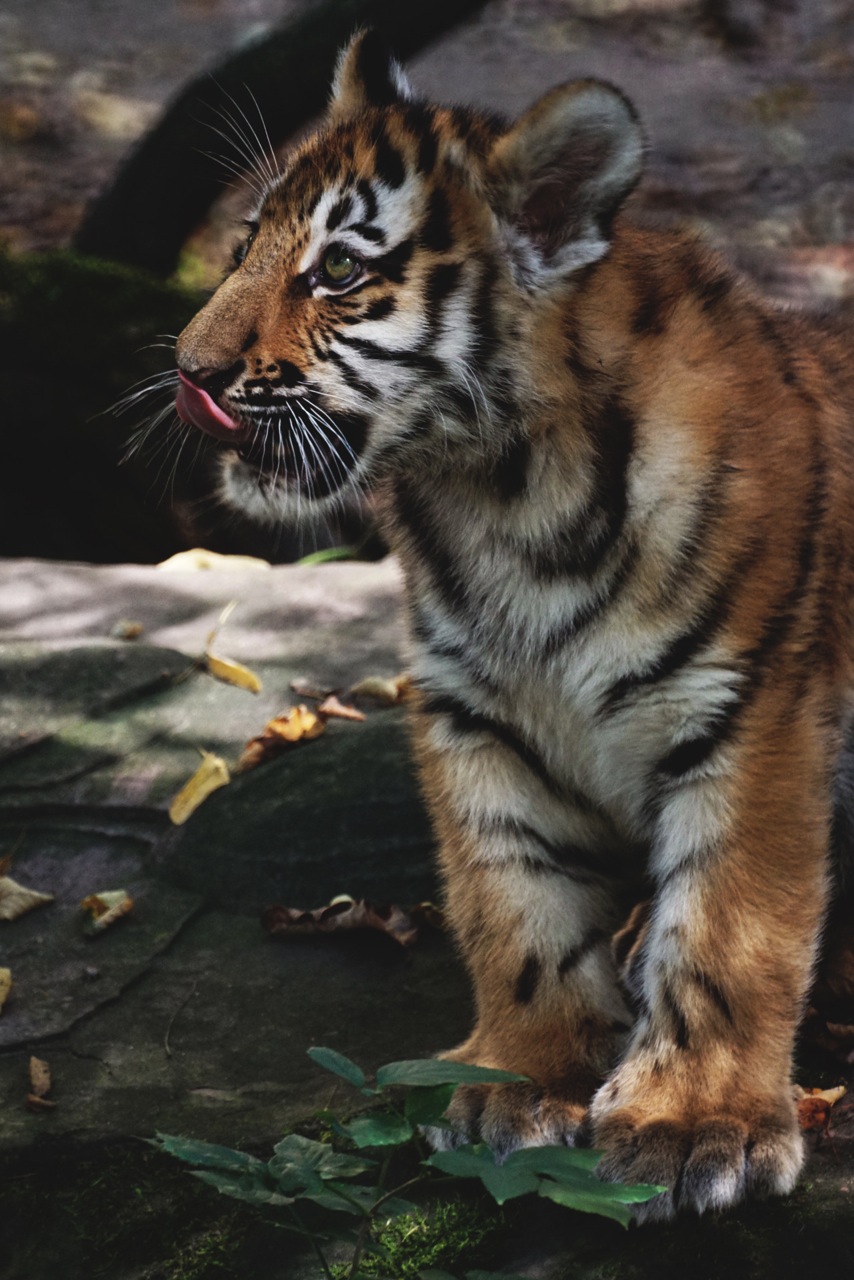