Not much so far. Many of the small number of people named don’t have Panamanian companies but rather BVI ones etc. However

a) “There are about 3,500 shareholders of offshore companies who list U.S. addresses” These are the ones most likely to turn out actually to be Americans…not guaranteed though.
b) “almost 3,100 companies are tied to offshore professionals based in Miami, New York and other parts of the United States”

It’s perhaps a smidge less likely that this lot are fronting Americans. Anyone who wants to put USD in the States could be a candidate; in the past that has included people like Tymoshenko of Ukraine, and lately, as we know, lotsa Brazilians (Miami Herald coverage). Organised crime is another possibility.

It’s going to take a while to sort that lot out.

How The Oil Crisis Has Impacted Military Spending OilPrice

The Financial Crisis, Austerity And The Drift From The Centre Social Europe (Sid S)

SYRIZA, The IMF And The EU: Gambling With The Future Of Greece Social Europe. A very good overview both on the current sorry state of the economy and the positions of the key players.

The Case of Soldier A Counterpunch (Chuck L)

US pushes Apple for access to iPhones in criminal cases BBC

Rory Fanning, Talking to the Young in a World That Will Never Truly Be “Postwar” TomDispatch

Bernie Sanders Is Speaking at the Vatican Next Week Vice (resilc). I would hate to be the person who broke the news to Hillary…

Is the media biased against Bernie Sanders? Vox (resilc). Vox needs to ask?

Why the Banks Should Be Broken Up Matt Taibbi (Sherry). Wow, even Taibbi thinks Krugman is so off base that it needs to be addressed.

US banks under fire over AGM abstentions Financial Times

China’s robot army set to surge Financial Times. Will this be the new form of over-investment, the 21st century version of dot-bomb companies? 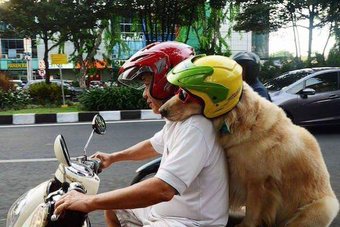