Readers, the news pot seems to have bubbled over today, and I’m also feeling frisky, so you get a bigger ration of links than usual. –lambert

Why You Should Care About Big Banks Cutting Deals with the Feds to Avoid Prosecution Vice. Another cost-of-doing-business fine. Investors get nothing, traders keep their bonuses, no CEOs in jail. And so many people’s homes are gone.

‘No case’ for prosecution of Panama Papers law firm – lawyer The Journal (RS). “Panama’s chief state prosecutor, Kenia Porcell, yesterday gave a news conference in which he noted that “in Panama, tax evasion does not constitute a crime.”

Who Are The Non-Celebrities In The Panama Papers? emptywheel

A torrential leak The Economist. ” [ICIJ] picked some odd collaborators: in America it chose to work with the Charlotte Observer and Fusion, a news site for millennials, rather than, say, the New York Times.” Shaking my head….

With plenty of punch, central bankers wait in vain for the world to drink Reuters

Slow growth is a fact of life in the post-crisis world Oliever Blanchard, FT. “The focus should be increasingly on medium term growth, and the redefinition of normal fiscal and monetary policies in an environment of lower growth and lower interest rates.” Shorter: The new normal. Brioche, yum!

US economy in charts: gloom versus data FT

Central Bank Lending in a Liquidity Crisis St Louis Fed. This seems anodyne to me. Am I missing something? If not, why now?

‘I welcome their contempt’: Bernie Sanders fires back at Verizon, GE Business Insider

Bernie Sanders in Washington Square Park NYT. Interviews with attendees. The Sanders estimate is 27,000 (I can’t find a police estimate). Clinton held a duelling rally (1,300, but note the headline!).

From Wi-Fi to music, here’s how to tell a Sanders rally from a Clinton rally Buffalo News

Reports: Trump’s campaign manager will not be prosecuted for battery WaPo

News About Obamacare Has Been Bad Lately. How Bad? NYT. Readers, have any of you “shopped” for ObamaCare and changed your plan? What was that like?

I am on the Kill List. This is what it feels like to be hunted by drones The Independent. Does anybody believe that Amazon’s drones will stop at delivery?

Why Luck Matters More Than You Might Think The Atlantic

What Is America’s Proper Place in the Global Economy? The Atlantic. Betteridge’s Law violation, or no?

The Democratization of Science Ushers in a New World Order War on the Rocks (LT). If “democratization” is the word we want…

Why Thousands of Americans Are Lining Up to Get Arrested in D.C. This Week Rolling Stone

Dozens of Senior Citizens Were Arrested at ‘Democracy Spring’ DC Protests Vice (Re Silc). Not big numbers, so far. However, it’s important that some seniors have decided to put their bodies on the line; when the regime beats down the grandparents on TV, cracks tend to appear in elite legitimacy. (I know that’s not fair, but that’s how it is.)

More arrests at US Capitol as Democracy Spring meets Black Lives Matter (VIDEO) RT. Huge, if it sticks. Critical that the various movements not remain siloed.

President Obama is using his power to get advanced copies of Game Of Thrones episodes Metro UK. Looking for escape-ism? 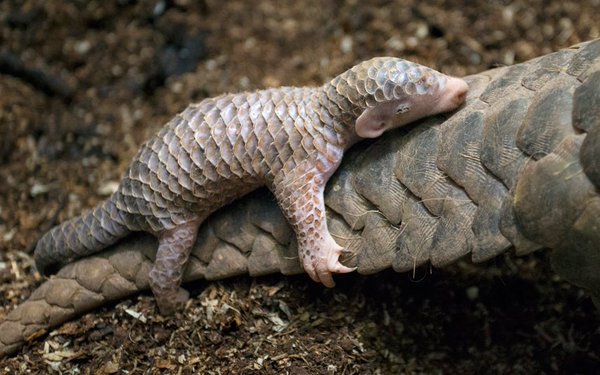