Radioactive Reindeer Roam Norway 30 Years After Chernobyl Wired. “You could even say it glows…”

Can Markets Solve Climate Change? This Democratic Socialist Thinks So. The Nation (JB).

Complexity, not size, is the real danger in banking FT

Regulators Set to Reject Some Big Banks’ ‘Living Wills’ WSJ. Yves: “This is due to Warren harassing Yellen.”

The Guardian view on tax avoidance: half-hearted politicians are the weakest link Guardian

Is China’s ‘Assertiveness’ in the South China Sea All About Nationalism? The Diplomat

A Saudi U.S. Split Over Syria? Moon of Alabama

CLINTON’S LEAD OVER SANDERS DECLINES TO SIX POINTS IN CALIFORNIA’S DEMOCRATIC PRESIDENTIAL PRIMARY. BIG DIFFERENCES IN PREFERENCES ACROSS SUBGROUPS OF THE LIKELY VOTER POPULATION. Field Poll (DM). Sorry for the ALL CAPS, but that’s how the original is.

A Contested Democratic Convention Is Now a Near Statistical Certainty HuffPo (MR).

Panel Could Rewrite the Rules for GOP Convention Roll Call

Does a CEO Have a Duty to Lobby? Pro-Market (Sherry).

The Mental Disease of Late-Stage Capitalism Medium. I have never understood why hoarding newspapers or Kleenex boxes is considered an illness, but hoarding great wealth is considered a virtue. 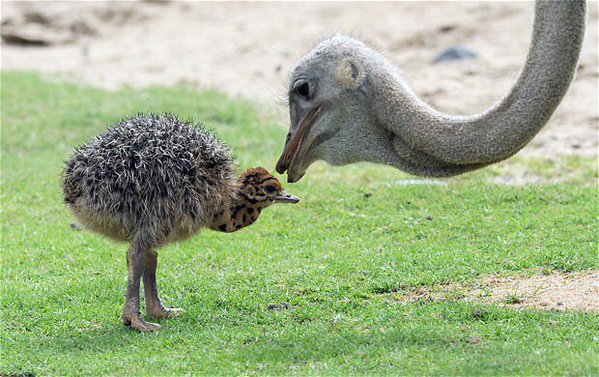