Brexit vote: A short guide to the next two months CNN

The EFD-IMF sociopaths(?) continue to play their games over the Greek ruins failed evolution

Pakistan Op-Ed: “I Am on the US Kill List” EA WorldView (resilc)

IT IS A FEDERAL CRIME TO SHOOT DOWN A DRONE, SAYS FAA PopSci

The Stone Mirror of War American Conservative. Resilc: “When i was at DoState i would run every lunch past this wall. Saw 1000s of parents and friends crying, etching names, laying bottles of jack daniels at the foot of names. For nothing, we never learn.”

Top 10 Most Corrupt Presidents in U.S. History Alternative Resilc: “We’ll have a new #1 next time.”

Bernie Sanders Has Won Something Big, Even If It’s Not the Nomination Slate (Sid S)

New York presidential race battle is tale of two zip codes Financial Times. Hah, my zip code is the one sandwiched between super duper pro Clinton zip codes. BTW 10021 is far and away the highest income Zip in Manhattan.

Sanders takes his message to Rome Financial Times. That was on the front page of the online version. Contrast with article proper:
Sanders misses Pope in campaign detour to Rome. But the conference visit may be what prompted this, from Scott: “This was linked on the Bloomberg macro chat room, hardly a bastion of progressive thought, this afternoon, and not sarcastically. https://www.youtube.com/watch?v=rmlmGKKm1Xg

Not Quite the 1 Percent: Sanders Releases ‘Boring’ Tax Returns US News (martha r)

T. Rowe Price Marks Down Most of Its Tech Startups Wall Street Journal. The culling of the unicorns..

US regulator has big banks in his sights Financial Times 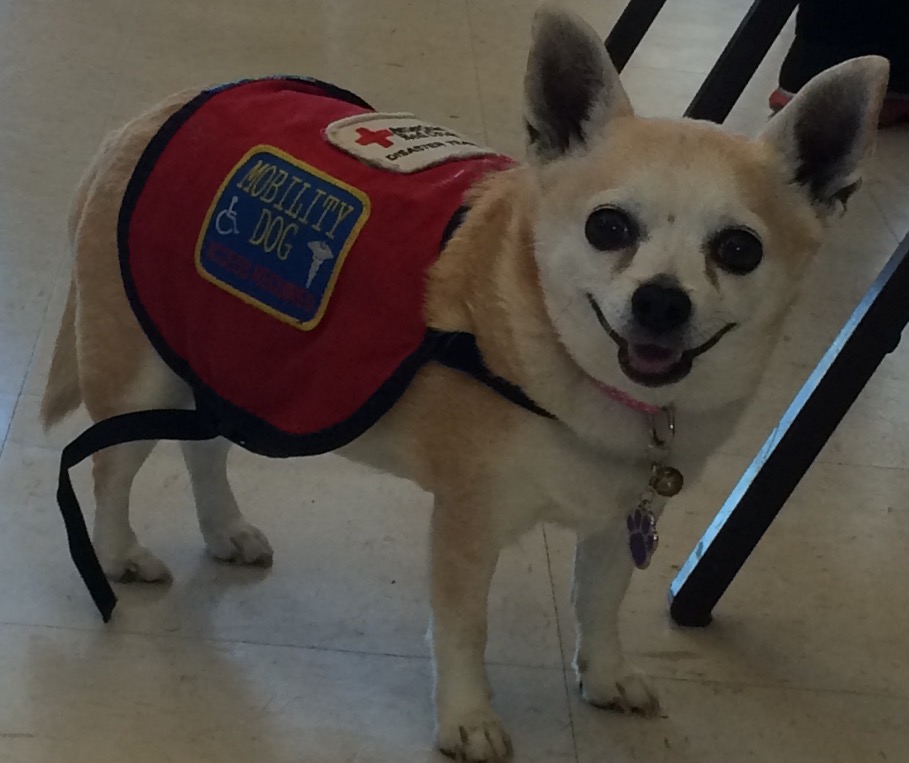