Introducing ‘The President Erdogan Offensive Poetry Competition’ – £1000 prize to be won Spectator. NC readers have provide many clever original poems in the comments section. Time to put those talents to profitable use!

Antibiotics Have Given Us Untreatable Gonorrhea Motherboard

Good Reason for China to Go Slow on Reforms Bloomberg

Staying in EU ‘best hope’ for UK’s future says US BBC. Eight former Treasury Secretaries tell British voters what is in their best interest. I suspect this will not impress the undecided, particularly since these officials were in charge in the runup to the crisis.

EU is unpopular because it meddles, admits Juncker Telegraph

The First Draft of History: Dispatches From the Frontline of War Patrick Cockburn, Counterpunch. Important.

Libya and the 5 Stages of U.S. Intervention National Interest

2016. Needless to say, I’m disappointed by the NY primary results. There were some anomalies. First, just after 9 PM, CNN projected 62% to 38% in favor of Hillary even as CNBC was saying it was too close to call and Fox was projecting 52% to 48%. Second, there was a good bit of vote suppression, in the form of last-minute changes in polling stations. Political scientist Tom Ferguson said to me via phone, “Closed primaries are a problem. The party had end to end control of the voting apparatus. For an avowed socialist to get 42% against Clinton in New York is still pretty remarkable.” But the Sanders campaign mismanaged expectations of its followers. And with the benefit of hindsight, the trip to the Vatican probably did not pay off, as the local media ignored the story. Sanders looked like he was over before Michigan. Can he be the Comeback Kid again?

Trump, Clinton Win New York Primaries to Control Their Races Bloomberg. Lambert points out that Trump gave a prepared speech as opposed to his usual stream of consciousness.

Exclusive Footage: Stories From New York Primary Voters Alternet. Interesting as far as it goes, but they needed a lot more interviews.

De Blasio Demands Explanation, as Decline in Registered Brooklyn Democrats Doubles to 126,000 WNYC (furzy). Awfully convenient for him to be concerned now.

Bernie Sanders: The Urgency of a Moral Economy: Reflections on the 25th Anniversary of Centesimus Annus. Prepared Remarks Inside the Vatican (Sid S)

Sanders beat Trump in NY by over 200,000 votes Angry Bear

Lab Testing Reinvented YouTube. Elizabeth Holmes of Theranos. This WSJ comment that led me to the video:

Do you like the sound of fingernails on a chalkboard? …then you’ll love the video below.

Her measured cadence (2 or 3 words per byte). Her Steve Jobs wannabe appearance. Her quest for profundity. All wrapped up in a dark background high tech production.

But what is really nauseating is her arrogance. The flunky lecturing the world on the future of medicine … all the time knowing that her non-functioning device was putting people in danger with faulty diagnoses.

Throw the book at her.

Intel Will Cut Up to 11% of Its Workforce, Says Revenue Came In Below Expectations Wall Street Journal

From Verizon to McDonald’s, the Worker Strikes Back American Prospect 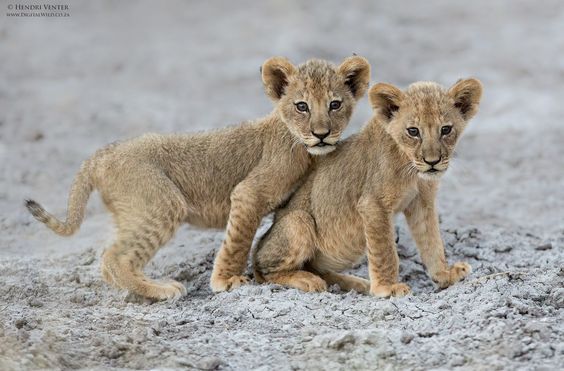