I can tell some of you are bummed. I got markedly fewer link suggestions via e-mail than usual. Maybe we can figure out a place to which we can emigrate (although be warned, getting permanent residence is much harder than you thinks plus there are very few countries that accept people over 45). Or maybe there is a town with cheap and pretty good housing stock and not terrible weather we can all colonize.

Creativity Is Much More Than 10,000 Hours of Deliberate Practice Scientific American

How Cheap Can Electric Vehicles Get? Ramez Naam

How to Explain Mansplaining New York Times. I interrupt men on the phone regularly. And most of the time, when they speak again there is more tension in their voice. So yes, women get the disapproval message pretty quickly.

Panama Papers: More Trouble For The West Than Russia Forbes. Official confirmation of what you probably knew already…

ECB to fire back at Germany in policy defence Reuters

Will the ECB fend off German criticism? Financial Times

What a Brexit could mean for US banks CNBC

U.S. and Saudi Arabia trapped in a bad marriage CNN

An Awkward Silence in Riyadh Politico. Resilc: “Then close the base in Bahrain, Qatar, Oman, UAE, Kuwait and get out 100%. We sure don’t need the oil. If we are there to sell military toys, the roi is terrible. We sell a few 100 bil a year but spend a trillion in the area?”

The Empire Strikes Back: Donny and Hill’s Big Night Truthout

The (un)Democratic Primary: Why We Need a New Party of the 99% Counterpunch

2016: When the Rules Change the Game Elizabeth Drew, New York Review of Books

US ranks 41 out of 180 in global press freedom, thanks to our ‘War On Whistleblowers’ Boing Boing

VW to pay US customers $5,000 in Dieselgate settlement DW

Crude Oil Is About To Drop 30% – Again Forbes

Oil bounces on stockpile data as the dollar gains Reuters

What Will Come After Payday Lending? Atlantic (resilc)

We can’t save the economy unless we fix our debt addiction Michael Hudson, Washington Post

The Invisibility of U.S. Oligarchs: The Case of Penny Pritzker Truthdig (furxy) 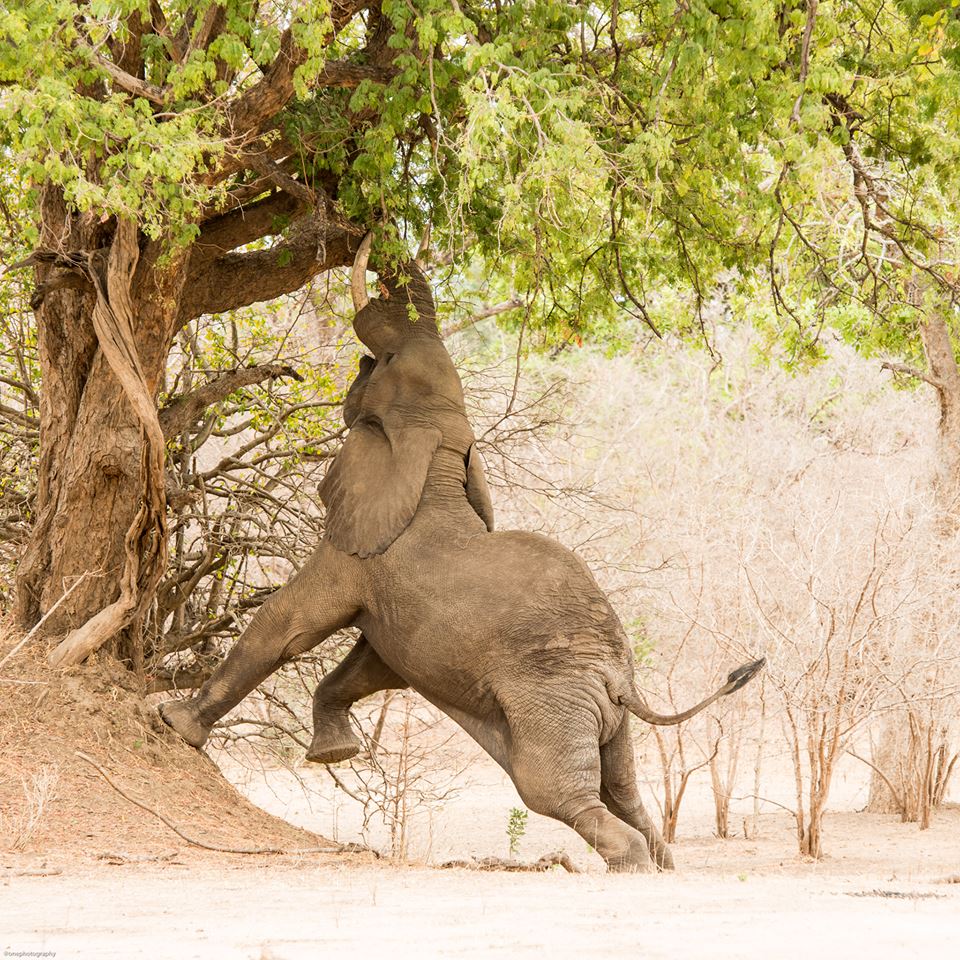