Wood-And-Glue Skyscrapers Are On The Rise PopSci (David L)

This city embedded traffic lights in the sidewalks so that smartphone users don’t have to look up Washington Post. Chuck L: “This probably isn’t helping the evolution of our species. Let the unfit walk off the curbs into the oncoming buses. Just kidding. Somewhat.”

Sarawak’s Stolen Wealth Is Locked In A Treasure Trove In The United States! Sarawak Report

Roman Europe? Project Syndicate (David L). “In short, Merkel has done more to damage the EU than any living politician, while constantly proclaiming her passion for ‘the European project.’” When you have people advocating rule by Italy, you know it’d bad.

Brexit would cost each Briton a month’s pay by 2020, says OECD chief Guardian

Saudi prince vows Thatcherite revolution and escape from oil Ambrose Evans-Prtichard, Telegraph. Thatcher wrecked large portions of the British economy. Per Philip Pilkington: “These policies did not have the effect of redistributing income from the workers of the factories to the owners, but rather they simply destroyed large segments of British industry.” And where are the unions in Saudi Arabia for the princes to break? Throwing people out on the street, which is what he proposes to do, is likely to produce violence, not growth, particularly in a country than has not bothered educating its citizens well. Put it another way: This is Elizabeth Holmes-level delusion.

Clash over anti-Trump motion boils over in Anaheim: ‘Keep your noses out of the national election’ Los Angeles Times

Trump and Clinton Barrel Toward a Clash New York Times. There is a horribly Sanders-voter-punching op ed by Frank Bruni. I don’t want to dignify it by linking to it.

Bernie Sanders isn’t quitting, yet. But Clinton acts like he’s left the race Guardian. I gave Sanders a small donation because I don’t want him to give up now.

The Best Reason for Bernie Sanders to Fight On: Hawkish, Neoliberal Clintons Need a Watchful Eye From Progressives Alternet

So you’ve ruined a town and poisoned its children—what next? Bill them for your legal costs Daily Kos (furzy)

Has the Oil Price Rally Gone Too Far? OilPrice

Uber, Google and others form self-driving car lobby to shape US policy Guardian. So much for that gig economy.

Where Jobs Are Squeezed by Chinese Trade, Voters Seek Extremes New York Times. Translation: the natives are unreasonable and refuse to believe that they are not living in the best of all possible worlds.

Your Media Business Will Not Be Saved Medium (John C). Important, but also be mindful of the source. 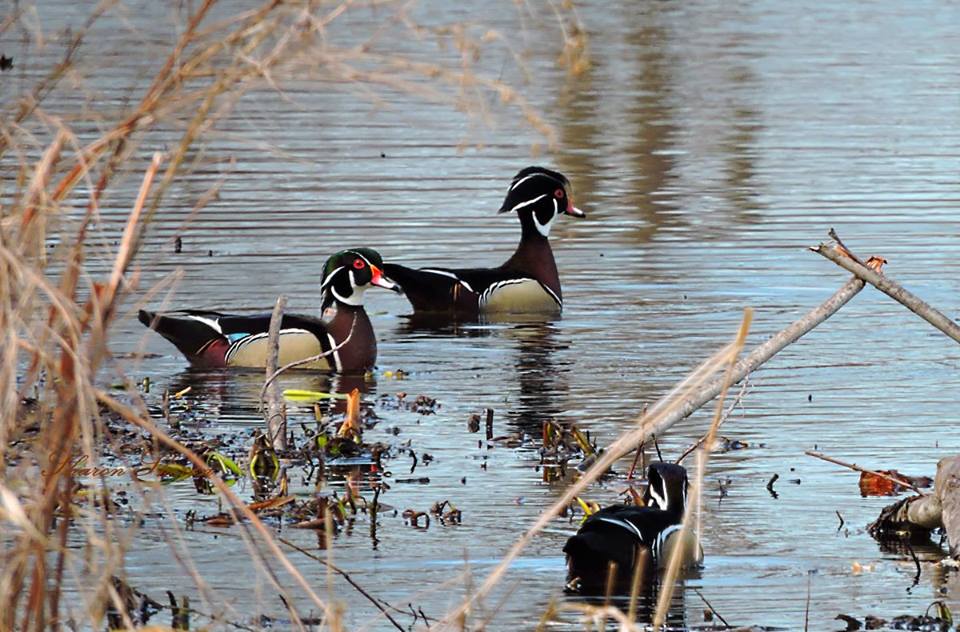