Meet the Cat Running for President New York Times. Guaranteed to be smarter than Caligula’s horse, and more honest than either of the front-runners. And he even has the core members of a team!

Psychologists Who Designed the CIA Torture Program Can Be Sued by Victims, Federal Judge Rules Alternet

Bank of Japan Owns Over Half of Japanese ETFs; Why Stop There? MishTalk

Britain’s trade options after Brexit – no easy way out Reuters

Brexit debate is too black and white, former Bank of England governor says Globe and Mail

Brexit Is No Business of U.S. New York Times. Letter to the editor./blockquote>

Saudi Prince Shares Plan to Cut Oil Dependency and Energize the Economy New York Times. They should have started on that plan at least 25 years ago.

Democrats move to shut down criticism of Clinton’s Wall Street ties WSWS (Judy B). Wow, as if the Republicans will go easy one her?

What the media will never understand about Trump supporters Medium

US ex-Senator Wofford, 90, to remarry to a man BBC

How Oklahoma police took $53,000 from a Burmese Christian band, a church in Omaha and an orphanage in Thailand Washington Post

North Carolina LGBT law fuels demonstrations for and against BBC

Next Economy: The Coming ‘Age of Stagnation’ The Tyee (Sid S)

The end of oil as we know it Business Insider

Goldman Sachs opens to the masses Financial Times. Resilc: “You know the end must be near.” 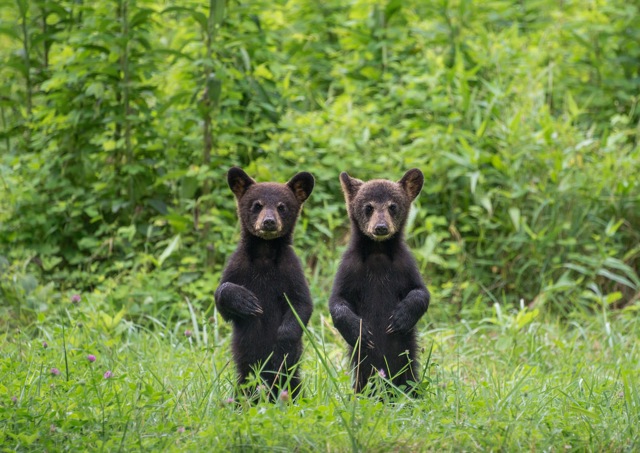