Police notice alligator foot dangling out of Florida man’s car dash, and bust him for killing it Boing Boing

Canada’s Fort McMurray wildfire is so massive, you can see it from space Boing Boing

Can Europe compete with China in post-Sanction Iran? Will the US Let it? Juan Cole

David Cameron: Brexit could lead to Europe descending into war Telegraph (Li). The officaldom must be very worried about the vote to be resorting to arguments like this.

Greece will be ‘failed state’ without debt relief Telegraph. Ahem, how long have we been saying mere continued austerity will reduce Greece to a failed state? It’s amazing Greece is still functioning at all, and appears to be due to its strong family structures.

What Next for Turkey After Erdogan Power Play? Global Voices

Could children one day sue parents for posting baby pics on Facebook? Guardian

State Dept.: Clinton IT aide’s email archive is lost The Hill (Li). Notice State trying to claim that an RNC court filing was inaccurate. But that was in a press statement while the RNC used language that tracks FOIA responses I have received. So one is left wondering whether the RNC’s filing was accurate based on the information it had at the time. And the State Dept. fallback is pretty lame.

2016. All the news ex the Clinton e-mail scandal seems to be about Trump….

Donald Trump Gets Something Right: The US Can Avoid Defaults by Printing Money Benamjim Studebaker (Jeff W)

Donald Trump Says New London Mayor Could Be Exception to His Ban on Muslims New York Times. Trump is not backing down on the Muslim issue….

What Bernie Sanders is doing to help Hillary Clinton Beverly Mann, Angry Bear. I am posting this only because I am just about certain this is wrong. Mann is almost certainly correct on her opening point, Sanders will help on downticket Democratic party races, but I assume he will help only ideologically aligned Dems, not the remaining Blue Dogs. But if these Congresscritters are to the left of Clinton, they could serve to keep her honest (or more accurately, less dishonest) rather than “help” her. But I am certain she is wrong about her getting an anti-Trump DNC message via Bernie sharing his list with her. First, I am told by someone in the Sanders operation that Sanders will not do that (although there is the risk that his list is hacked or stolen). Second, I have given to Sanders via ActBlue and have gotten no such message. Third, as a blogger, I have gotten DNC propaganda upon occasion, including solicitations, before I gave to Sanders (and I haven’t given to anyone save a couple of locals via check since I gave a mere $20 to Obama as a result of seeing Palin’s acceptance speech). Every time I unsubscribe. Mann has written often about Clinton and Sanders, so I suspect she got added to the list that way.

I ran Ralph Nader’s campaigns. A political revolution is vital — and much harder than you think Vox (steve h). Notice the assumption: “Of course, most Sanders supporters wouldn’t think for a nanosecond of voting for Donald Trump.” This also makes the mistake, that I have repeatedly called out, of focusing on Presidential elections. A third party would wield a great deal of power if captured 3-5 Senate seats. It would become the critical bloc on a lot of legislation.

Every State Should Own Their Own Depository Institution TruthOut (Judy B)

The Collapse of the Middle-Class Job Truthout (resilc) 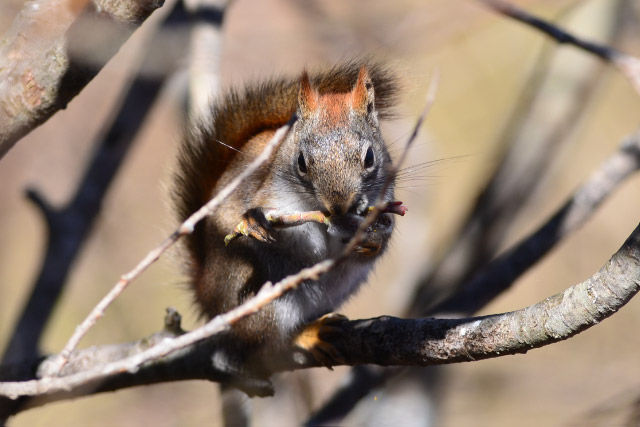