Robert McChesney: Capitalism Is a Bad Fit for a Technological Revolution Truthout

Veterans call on Trump to show respect The Hill. I’m wary of saying that anything will really hurt Trump, given the evidence of the past year. But stiffing vets might.

Dem convention host: Sanders supporters better ‘behave themselves’ when he loses The Hill

Thousands take to streets in Greece ahead of reform vote ekathimerini.com

Italy may be the next big migrant route Washington Post

Prop 1 fails, marking defeat for Uber and Lyft in Austin KXAN.com. Uber and Lyft spent over $8 million to wiggle out of city council-passed regulations and lost. They’re now claiming they will pull out of the city. I give it a week.

Lenders Get Burned Betting on Ivy Leaguers WSJ. Hahaha. Online lenders haven’t figured out the Ivy kids are a bigger risk to default, because they can afford to take risks, as they have a built in safety net from generations of wealth. Better tweak that lending algorithm. 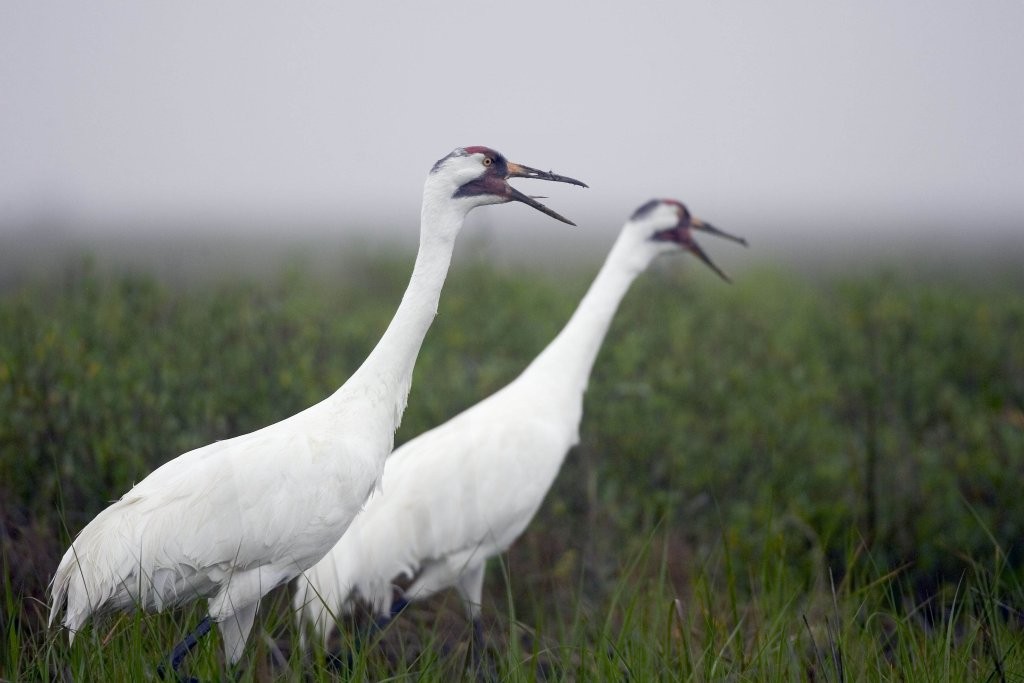