Fed may need more powers to support securities firms during crises: Dudley Reuters. Like access to the discount window.

Freddie Mac may need another taxpayer bailout next week MarketWatch. Why are we hearing about this only now?

Fiscal and monetary policy can be uneasy bedfellows FT

Taking the Temperature of U.S. Jobs and Global Manufacturing WSJ

Buffett Says Hedge Funds Get ‘Unbelievable’ Fees for Bad Results Bloomberg. Yves: “Piling on when it is cheap to do so. This is the finance news version of a momentum trade.”

Deutsche Bank continues to be plagued by legal uncertainty FT

According to the documents, Washington is threatening to prevent the easing of exports for the European car industry in order to force Europe to buy more U.S. agricultural products. The U.S. government concurrently has criticized the fundamental prevention principal of the EU Consumer Centre which protects 500 million Europeans from consuming genetically modified food and hormone-treated meat. The documents further reveal the fact that the U.S. has blocked the urgent European call to replace the controversial private arbitration tribunals, responsible for corporative lawsuits, with a public State model; instead, Washington has made a suggestion on the matter that had hitherto not been disclosed to the public.

What Happened to Sandra Bland? The Nation

Legal bills mount as Ferguson stands by ‘failure-to-comply’ cases St Louis Post-Dispatch. Like the Bourbons, Ferguson’s tiny oligarchy has learned nothing, and forgotten nothing.

Beyonce’s Lemonade Is About Much More Than Jay Z Portside

Hillary Clinton private email server problems split opinions FT. “‘This isn’t public corruption . . . this isn’t a venal crime,’ one person close to the Clintons told the Financial Times.” So what kind of a crime is it, then? And if a public official privatizing their official communications isn’t corrupt, what is? Who paid for those communications to be made and stored? The public. And now representatives of the public can’t see what is theirs because, as nobody, including this FT reporter, ever mentions, private individuals hired by Clinton deleted half of it.

Sanders’ $26 million April haul a dip from past months CNN

Democracies end when they are too democratic Andrew Sullivan, New York Magazine. I’m so old I remember when Sully endorsing Obama was a big deal.

America Becomes What Its Founders Feared The National Interest

America now has nearly 5 PR people for every reporter, double the rate from a decade ago Muck Rack

Airbnb is forming an alliance with one of the nation’s biggest labor unions WaPo (MR). SEIU. 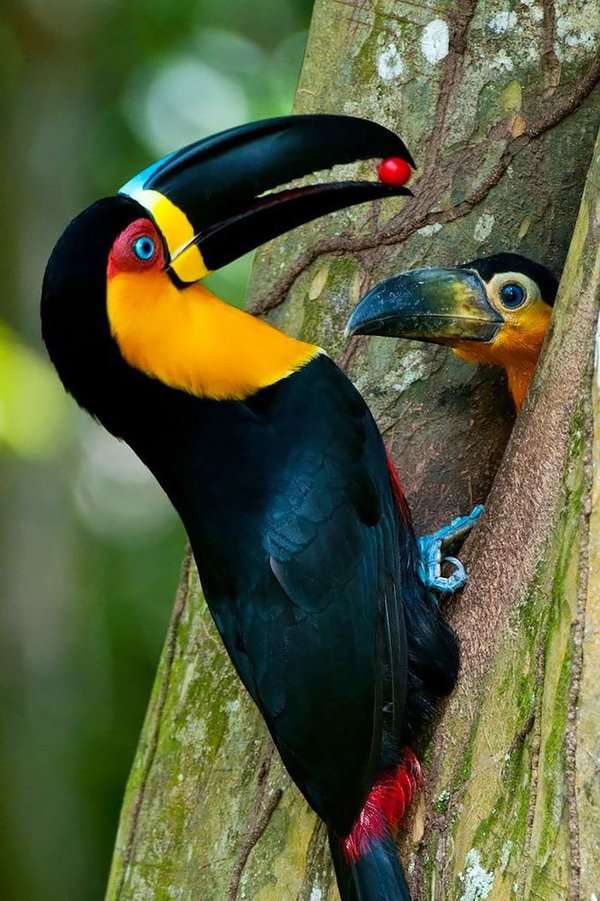