Particle physics: a primer to the theory of (almost) everything Cosmos (Furzy Mouse).

Fannie, Freddie and the Secrets of a Bailout With No Exit Gretchen Morgenson, NYT

Satan’s Credit Card: What The Mark Of The Beast Taught Me About The Future Of Money Buzzfeed

US bank branches stay open despite slump in transactions FT

Baghdad on Lockdown not from fear of ISIL but of poor Protesters Informed Comment (Re Silc).

Primed to fight the government WaPo

Poll: Election 2016 shapes up as a contest of negatives WaPo. The lead buried five paragraphs down: “At this point, the two candidates are in a statistical dead heat among registered voters, with Trump favored by 46 percent and Clinton favored by 44 percent. That represents an 11-point shift toward the presumptive Republican nominee since March.”

TV Networks Cancel Plans for Exit Polls for Remaining Presidential Primaries Ballot Access News. As of May 6, so not for KY, NJ, or CA. What could go wrong?

Thomas Frank Thinks Hillary Should Woo the Working Class NYT. The interview mentions microlending, but given Frank on microlending here, I have to think there was material left on the cutting room floor.

Bernie Sanders’s Feud With the Democratic Leadership Heats Up NYT. Sanders supporting Canova (and getting rid of payday-lending supporters like Wasserman Schultz will help defeat Trump, too; as would Sanders (for example) campaigning in Colorado for the single payer and anti-fracking ballot initiatives.

Bernie Sanders Says He Supports Debbie Wasserman Schultz’s Primary Opponent WSJ. If the Democrat Establishment is smart, they’ll play “Off the droshky” with Wasserman Schultz and offer her up as a human sacrifice to unity (and DWS will be rewarded for her loyal service with a cushy job. Naturally). Then again, if Sanders supporters are smart, they’ll accept the sacrifice, then say “Yeah, but what have you done for me lately?” so maybe it’s best for the Dem Establishment to concede nothing after all.

Harry Reid: Sanders is ‘coming back to the Senate’ with more power Yahoo News

Hillary must pick Bernie for VP: She may even need him more than he needs her Salon

Clinton Foundation Would Weigh Down a Hillary Presidency Bloomberg

Just What Were Donald Trump’s Ties to the Mob? Politico

‘Do you know who I am?’: Shark Tank billionaire is accused of throwing a tantrum after he was turned away from hit Broadway show Hamilton with counterfeit tickets Daily Mail

The Housing Crash and the End of American Citizenship Fordham Urban Law Journal. Ran across this on the Twitter. Still good today!

Testing The Limits on Wealth Inequality emptywheel. r > g. Until it doesn’t…

Fast Food Workers Will Vote On Joining Service Workers Union Buzzfeed. Times change, but I have a long memory, which includes SEIU not merely not supporting single payer, but actively suppressing it.

Unemployed Detroit Residents Are Trapped by a Digital Divide NYT

Smoke & Fumes Center for International Environmental Law (afisher). An excellent trove of documents on “the world’s most powerful industry used science, communications, and consumer psychology to shape the public debate over climate change.” 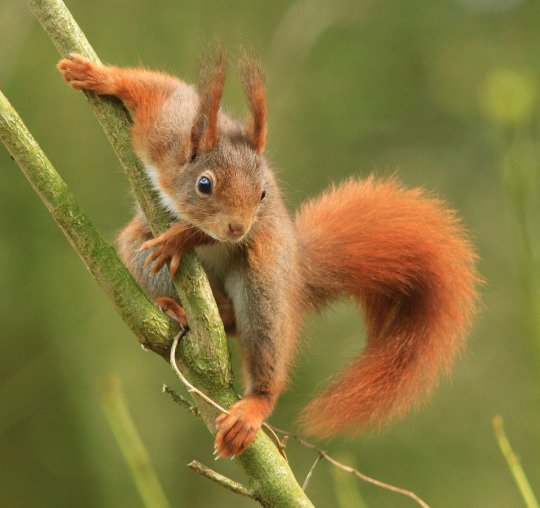