Greece: Creditors out to crush any trace of Syriza disobedience Defend Democracy

Reminder: Hillary’s promise to have a debate in May was part of a BARGAIN. She’s not holding up her end of the deal Reddit (martha r)

They Lit The Bern, What Comes Next? Popular Resistance (martha r)

These 3 people just tore apart the Democratic Party Medium. Martha r: “NV Dem convention 2016: The awakening of a generation. So many of them do not yet grasp the full enormity of what they are up against. but they are learning fast.”

It’s kind of a compendium of Clinton talking points. (My favorite is the popular “Clinton has won x million more popular votes” which ignores the caucus states, no matter who won them. I guess the other thing is, even if you win 100% of the votes among one-third of the people who are likely to vote—and none of the other two-thirds of the people are willing to vote for you—you are not a winning candidate.)

The commenters are taking none of it lying down

I asked 5 fascism experts whether Donald Trump is a fascist. Here’s what they said. Vox (Bob W) The only problem with debunking an idea is that the effort has the effect of reinforcing the connection by putting the key words in close proximity.

Donald Trump Doesn’t Have the Juice to Change the G.O.P. Vanity Fair (furzy). The argument is incoherent. It basically tries saying if Trump wins, by the time the party comes around, his issues will be stale. That is not at all the same as saying he can’t change the GOP.

Vets blast ‘fraud’ Trump over claim he raised $6 million: ‘His mouth writes checks no one can cash’ Raw Story (furzy)

And the Surge Goes On Political Data (martha r). California. From 5/17.

We must weed out ignorant Americans from the electorate Washington Post. Another way to limit ballot access. People who are ignorant breed too. Are WaPo pundits next going to try to stop that?

The Un-PC Truth About Beyonce’s ‘Sweatshop’ Daily Beast. Sorry, still looks like exploitation to me…hard to justify the working conditions even if the pay levels are arguable.

Monopoly Power Is on the Rise in the US. Here’s How to Fix That. Nation 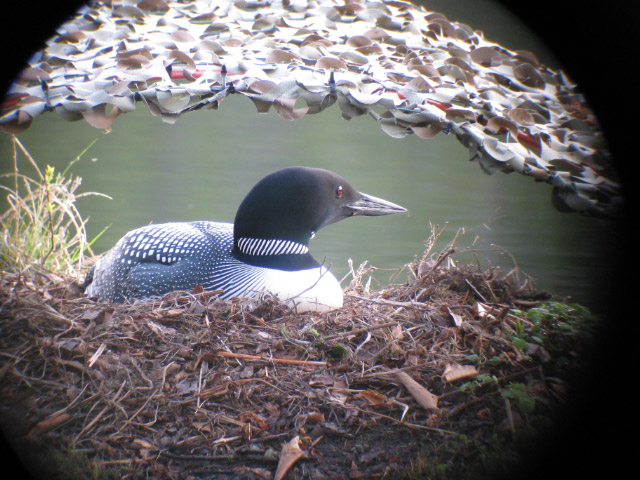