Did Canuck the crow swoop off with a knife from a Vancouver crime scene? CBC

The men who live as dogs: ‘We’re just the same as any person on the high street’ Guardian (furzy)

Reclaim the Internet research reveals huge scale of social media misogyny Guardian. Note that women bully women as much as men do. But at least the examples used (calling women sluts and whores) are about 1. alleging that the targets do not conform to approved gender stereotypes and 2. chastising them for it. If a man was called a slut, he’d laugh or even take it as a compliment of sorts. And if a woman who was either celibate or highly sexed (as the British like to call it) and was comfortable was called a whore, she’d also dismiss it and regard the attacker as a nut or a prude. So IMHO the underlying issues go way deeper than the style of bullying….

ECB warns of populist risk to financial stability Financial Times. As if central banks have done such a great job? But recall that the depression early in Andrew Jackson’s presidency was caused by banks to show him who was boss.

S&P: The pound could lose its spot as one of the world’s top currencies in a Brexit Business Insider

Which Brexit forecast should you trust the most? An economist explains The Conversation. What is not stated is: What is sovereignity worth? And who wins and who loses (or what economists call the distributional effects)?

Realism Restrained: The Washington Playbook Fights Back War on the Rocks (resilc)

Hillary Clinton Is Criticized for Private Emails in State Dept. Review New York Times. Lambert: “This one mentions the mail she held onto but treats it as unproblematic.”

Hillary Clinton’s email problems just got much worse Washington Post. Lambert: “Nobody is mentioning the email on the server that she retained. That’s odd.”

Poll: Clinton and Sanders in dead heat in California Politico

On late night TV, Sanders and Trump agree to a debate — maybe Washington Post. OMG, if this comes off, Clinton would look ridiculous for not debating Bernie and I am sure Trump would taunt her for that. The calculus for Trump presumably is whether this hurts Clinton without derailing her as presumptive nominee. I’d think the odds favor him concluding yes, but he may also decide it’s not worth the effort and there’s no point in taking any risk. So netting that all out, my bet is a no but I’d love to be proven wrong.

How the Hell We Got Here: Why the Democratic Party is Splitting Paste (martha r). From last week, still germane.

Trump postpones party unity for a quick circular firing squad Washington Post (furzy). He seems to have an insatiable need for attention.

Edward Nero not guilty in the death of Freddie Gray: US police offers who kill rarely get punished, but they might get rich Quartz (resilc)

Just Released: Hints of Increased Hardship in America’s Oil-Producing Counties Liberty Street Economics. “Hints”? I was hearing of more than hints on a trip to Dallas earlier this year… 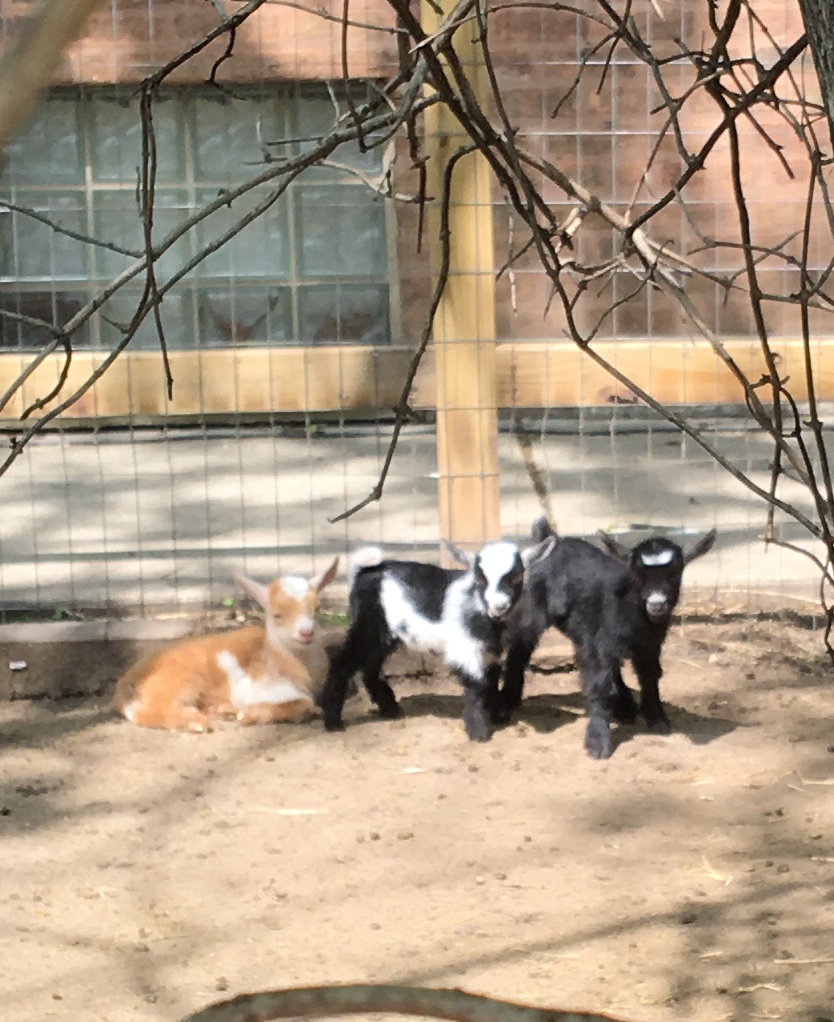