If I Could Be Just Completely Honest For A Second, I Believe Exactly What You Believe Onion (David L)

Minn. farmers warned not to plant Monsanto’s latest Roundup soybeans Minnesota Star Tribune. Steve h: “Lots of money quotes:
‘It was developed because weeds have become resistant to Roundup Ready varieties with traits that used glyphosate alone.’…’Several major grain elevators, soybean processors and other first purchasers have also issued notices that they will not accept the new soybean varieties, including Bunge Ltd., ADM and Cargill.'”

World War III will be fought over water Quartz

For Britain, it should be clout not out Financial Times.

Eurozone and IMF Strike Deal on Greek Debt Wall Street Journal. Another interim deal. And worst possible outcome. 3.5% fiscal surplus and the IMF expected to be in. Greece bizarrely maintained it could achieve 3.5%, but believed it could get the IMF out and get the EC in charge, which would have cut Greece some slack.

Germany Calls IMF’s Bluff and Wins: Greece Screwed Again Michael Shedlock. The timing of the Brexit vote looks to have greatly weakened the IMF’s bargaining position. And Treasury probably was keen not to have any upsets in an election year.

Is fascism rising in Israel? Christian Science Monitor (Judy B)

Terrorist or pedophile? This start-up says it can out secrets by analyzing faces Washington Post (furzy). Phrenology 2.0.

Can Bernie Sanders actually hurt Hillary Clinton on his way out? Washington Post

Why Hillary Clinton Is So Disliked American Conservative (resilc). How about: “She is so far from being a decent human being, even by the extremely low standards of politics, that 1. She cannot fake it credibly and 2. She’s been living in her bubble for so long that she views this as unimportant.”

Clinton looks to pop Trump’s populist appeal CNN. This is the best they can do in the way of oppo? Let us not forget that Goldman, which actually bet against the housing market and profited on those trades, as opposed to idly talking about buying at the bottom in a bust (as as we explained long-form in ECONNED, unlike the typical short strategy, had a direct role in amplifying the intensity of the crisis), backed Obama and Clinton! Plus a lot of Trump voters are in communities that the bubble bypassed.

SEC raises concerns about Valeant’s use of ‘Non-GAAP’ measures Reuters. Gretchen Morgenson made a stink about this.

Retailers Fuel a Warehouse Boom, Racing to Keep Up With Amazon Bloomberg (resilc)

Financial tech startups compete for overlooked U.S. immigrant market Reuters. EM: “The tentacles of The Bezos are long and many.”

Household Debt Still Below 2008 Peak Michael Shedlock. EM: “My first question on reading the headline was ‘and how does that compare to total household income over the same period?’ Mish does not address that, but one commenter does.”

New study of high-risk teens reveals a biological pathway for depression MedicalXPress (Chuck L). Headline fails to mention that the study focuses on a biological link between “lower socioeconomic status” and depression.

Antidote du jour (@AndriErlingsson). This being via Richard Smith, it verges on being an anti-antidote. But if you’ve ever had a cat, they like stuffing themselves into boxes. 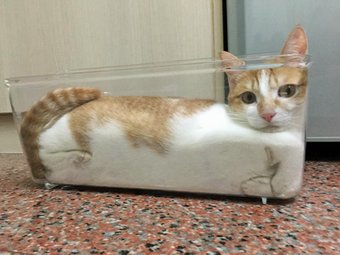 And a bonus. Not the normal sort, but Frosty Zoom’s 15 year old son was asked to produce a political cartoon as a civics class assignment: 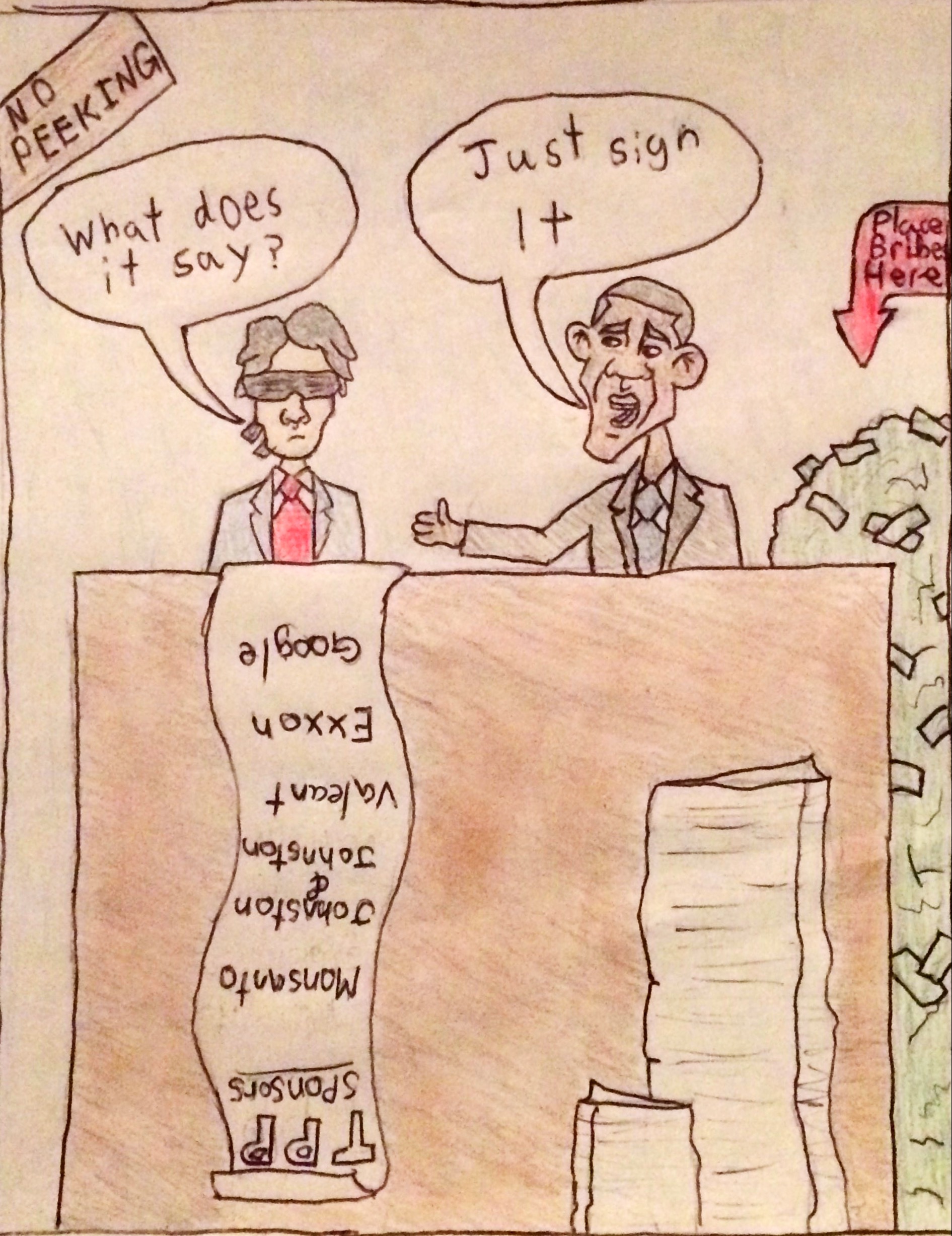