Dear patient readers: You are getting a short ration of Links because I am supposed to be sort of on holiday and failing (as in you got an extra post). So please add more in comments.

If we don’t mention it, it doesn’t exist. And if our main export is stuff to get burned in Chinese foundries (which will run out), that happens to help in destruction of the massive tourism generator (which doesn’t run out), it doesn’t make us look good.

As aside, one thing I will never forget is how I first dove in Coral Sea in 2001 (not GBR itself, outer coral reefs about 100 miles out in the Coral Sea) – the water clarity (from boat you could see sharks on the bottom, down 50 meters) and the biodiversity and quantity of life was huge. I went to Caribbean once, and it just absolutely pales.

Has a Hungarian physics lab found a fifth force of nature? Nature (bl)

Clinton’s inexcusable, willful disregard for the rules Washington Post. Martha r: “I’m beginning to wonder if the Dem party has an alternative to Clinton up their sleeve who is not Sanders, and if NV dem convention will turn out to be when the Hillary campaign ‘blew it.’ I wonder how many of those beholden to the Clintons also hate them. Have the smartest rats begun to leave HSS Clinton?”

Welcome to the Election From Hell Time. Important, although repeats the slur about Sanders supporters in Nevada.

IMF economists put ‘neoliberalism’ under the spotlight Financial Times. Ahem, the research side of the IMF has been way to the left of the program side for years, even before 2010. The pink paper is waking up only now due to a paper whose headline makes it bloomin’ obvious?

Neoliberalism: Oversold? IMF (martha r). Nevertheless, the paper has some pokes in the eye, starting with the photo of the Santiago stock exchange, although it is carefully argued. See our post today.

Antidote du jour (Save the Buffalo Bayou): “Photo of a juvenile yellow-crowned night heron in a seasonal rookery in very old oak trees on Houston’s most elegant boulevard in Boulevard Oaks. Taken on May 20, 2016, by Allison Starnes.” 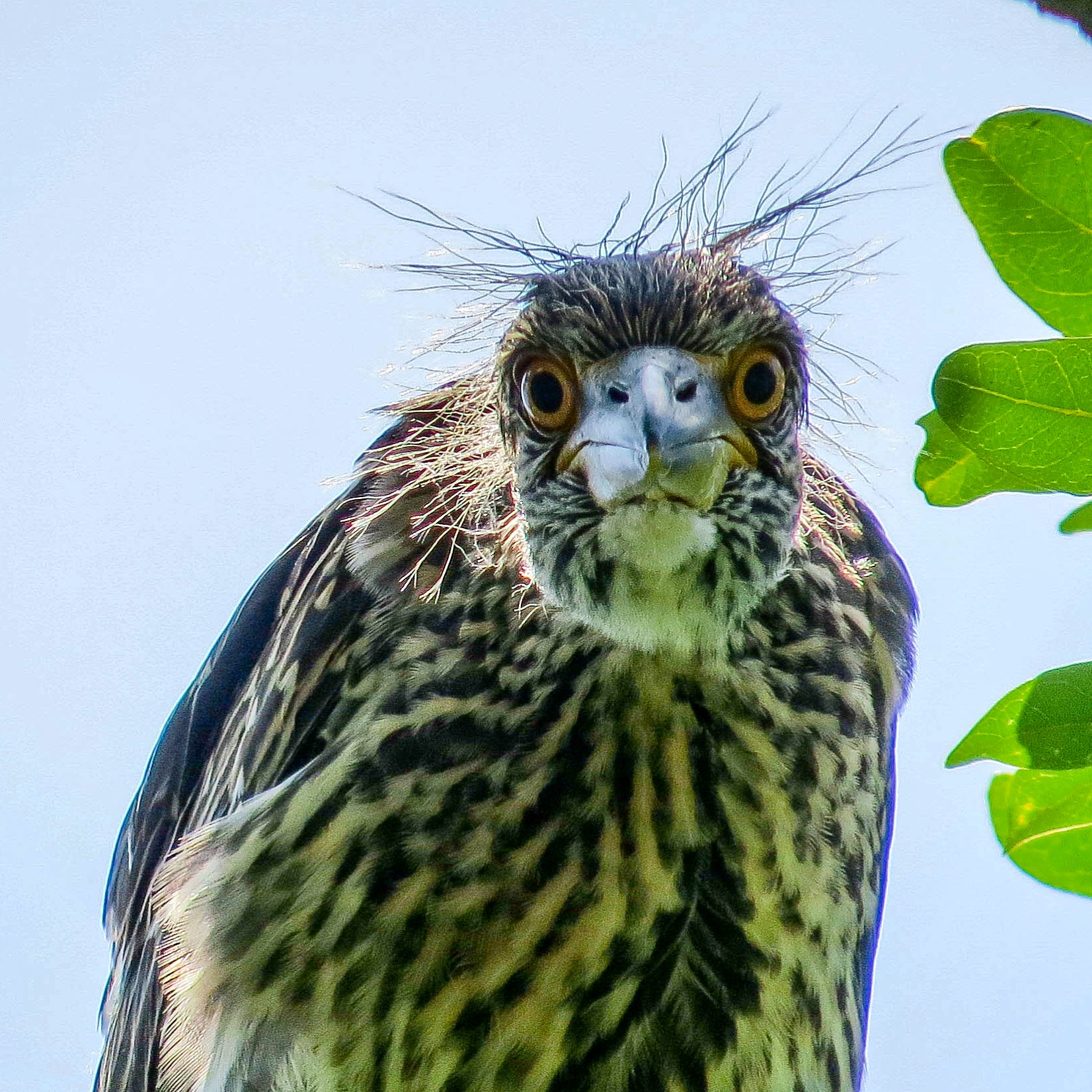