Still Selling Neoliberal Unicorns: The US Applauds the Coup in Brazil, Calls It Democracy Nation

“How Many Villages Do They Have To Massacre Before They Become Bad Guys?” Moon of Alabama (Wat)

A Very Clinton E-Mail Scandal New Yorker. If you harbored any doubt that the New Yorker was in the tank for Hillary…

E-mail – Waiting for the FBI and DoJ. Sic Semper Tyrannis

Do I Really Need to Worry About Hillary’s Emails? Yes. She Will Be Indicted. (Full Form) Informed Vote. From March. Parses all the Clinton excuses.

Travelgate to Furnituregate: a guide to the Clinton scandals of the 90s Guardian (resilc)

Bill Clinton Gets Into 30-Minute Debate With A 24-Year-Old Bernie Fan BuzzFeed. Lambert stresses how astonishing this is. Clinton could not persuade this voter on the merits yet wouldn’t give up. One of the best studies I’ve seen of top salesmen is that they qualify their prospects and don’t waste time on ones that are a poor fit for their company’s wares. Bill refuses to get that people now see through the Clinton “product” and the part of the population for whom they offer good policies is way way smaller than the inhabitants of their bubble want to believe.

There’s no substitute for a substitute Steve Waldman. On San Francisco housing market.

Three US companies are hoarding the most cash Business Insider (furzy) 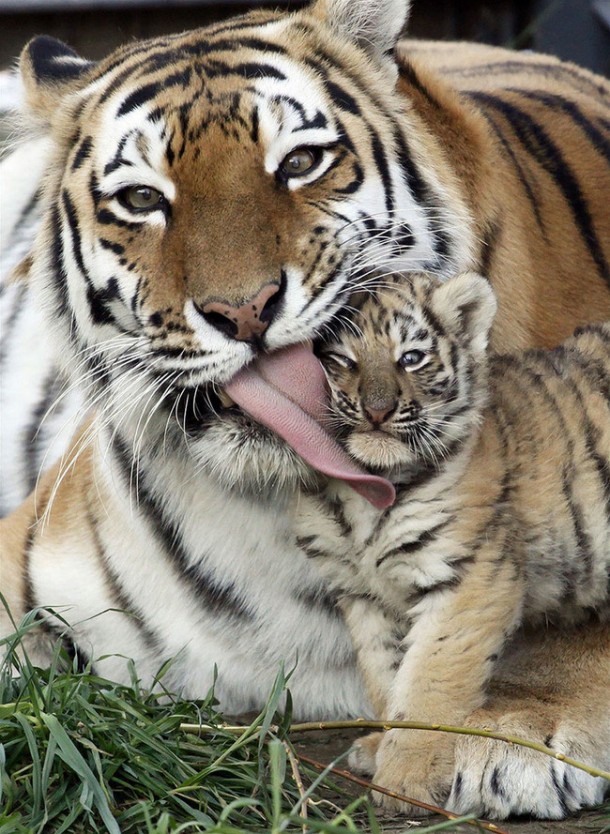